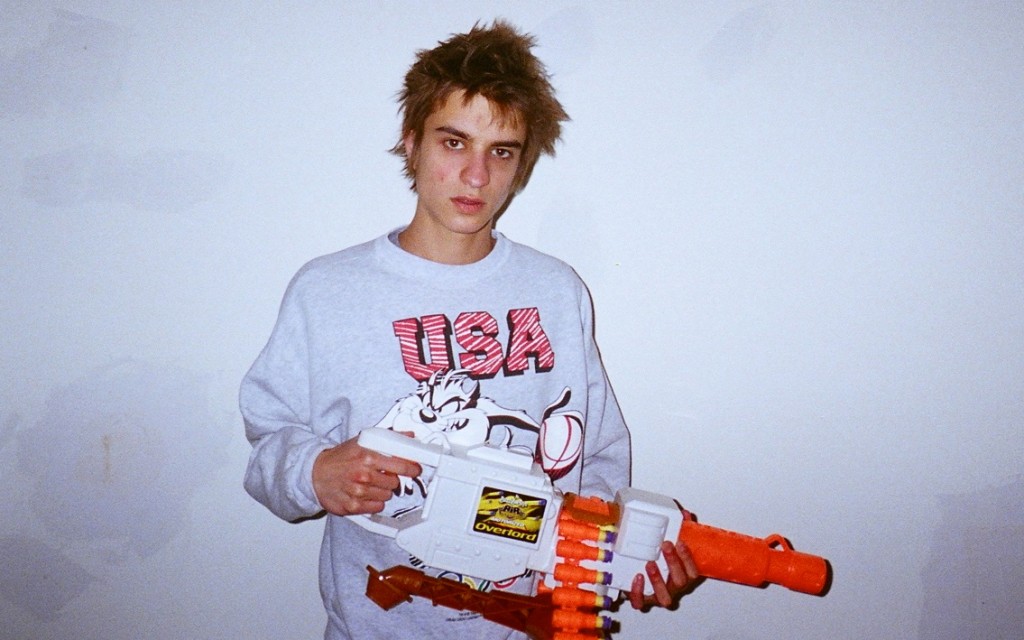 Jackson Scott has developed out of a weird audacity; bending spoons with apocalyptic melodies, sugared with solipsistic textures.  How did the world conceive this young cosmonaut?  A college dropout with a 4-track and a one-track mind.  A listened and a conceiver.  His voice, whether pitched up or androgynous, speaks of a still life.  But painting is meaningless, songs irrelevant, aura outdated if you are a revivalist. Jackson is not.

The upcoming debut Melbourne shows we’re all alone together, sharing the same tragedies, ecstasies and phenomenon.  He conspired it out of isolation, deprivation and hunger…you can’t survived on candy.

Jackson’s transmutative live act is to that of the occultist – achieving eternal perfection.  A trio that is liquidating the senses, seeking the perfect elixir, channeling kraut, punk, surf and pop as one psych rock solvent. 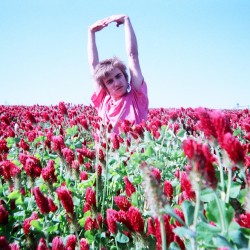 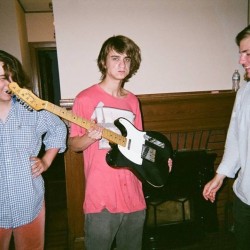 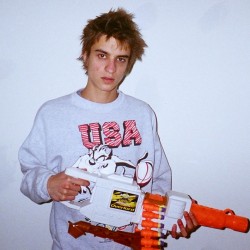