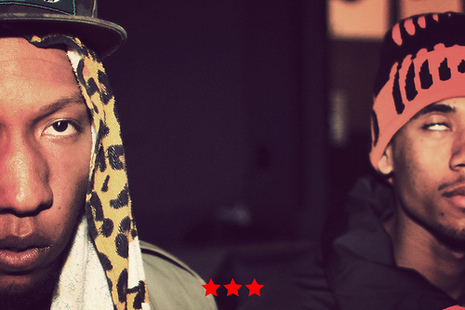 Part of the strange and underground universe that is Odd Future, MellowHype are a splinter group featuring members Hodgy Beats and Left Brain. The duo made its debut in 2010 with the self-released album YelloWhite, which featured production from Left Brain and his Odd Future cohort Tyler, the Creator. The album was made available as a free download through the Odd Future website, as was their second effort, BlackenedWhite, which arrived later in the year. A second edition of BlackenedWhite was released in 2011 on the Fat Possum label. – David Jeffries, Rovi