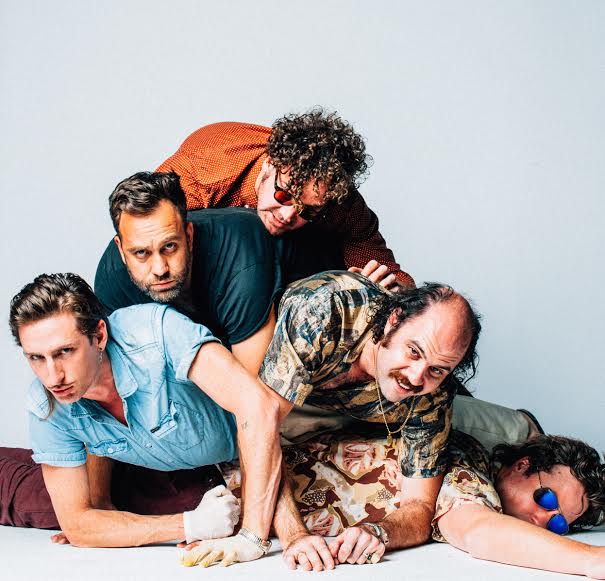 “It’s been 10 years since Jack Ladder & The Dreamlanders — hailing from Sydney, Australia — released their first album, Not Worth Waiting For. Their second album, 2008’s Love Is Gone, is when the group started to taste major success, earning an Australian Music Prize nomination and winning a Red Bull Music Award for Best Debut Album. 2011’s Hurtsville upped the ante further, being shortlisted for an Australian Music Prize beyond the band receiving multiple nominations at the Melbourne Age EG Music Awards.

2014’s Playmates – which was released earlier this year via Fat Possum for the North American, South American and Japanese markets – keeps up the streak of critically-acclaimed tunes that ought to appeal to fans of Nick Cave and Bryan Ferry. Playmates singles “Come On Back This Way” and “To Keep & To Be Kept” both feature supporting vocals from Sharon Van Etten. Further a sign of growing mass appeal, Jack Ladder & The Dream Landers were the direct support act for Florence & The Machine on their Australian tour last month.

While Jack Ladder has played live in Manhattan before, he and the Dreamlanders will be doing proper headlining shows on Dec. 1 (Baby’s All Right) and 2nd (The Mercury Lounge). In support of that, Jack – otherwise known as Tim Rogers – spoke to Downtown for some Q&A about what it’s like to start anew for the U.S. market and what lies ahead for the group.”

Catch them live in NYC: