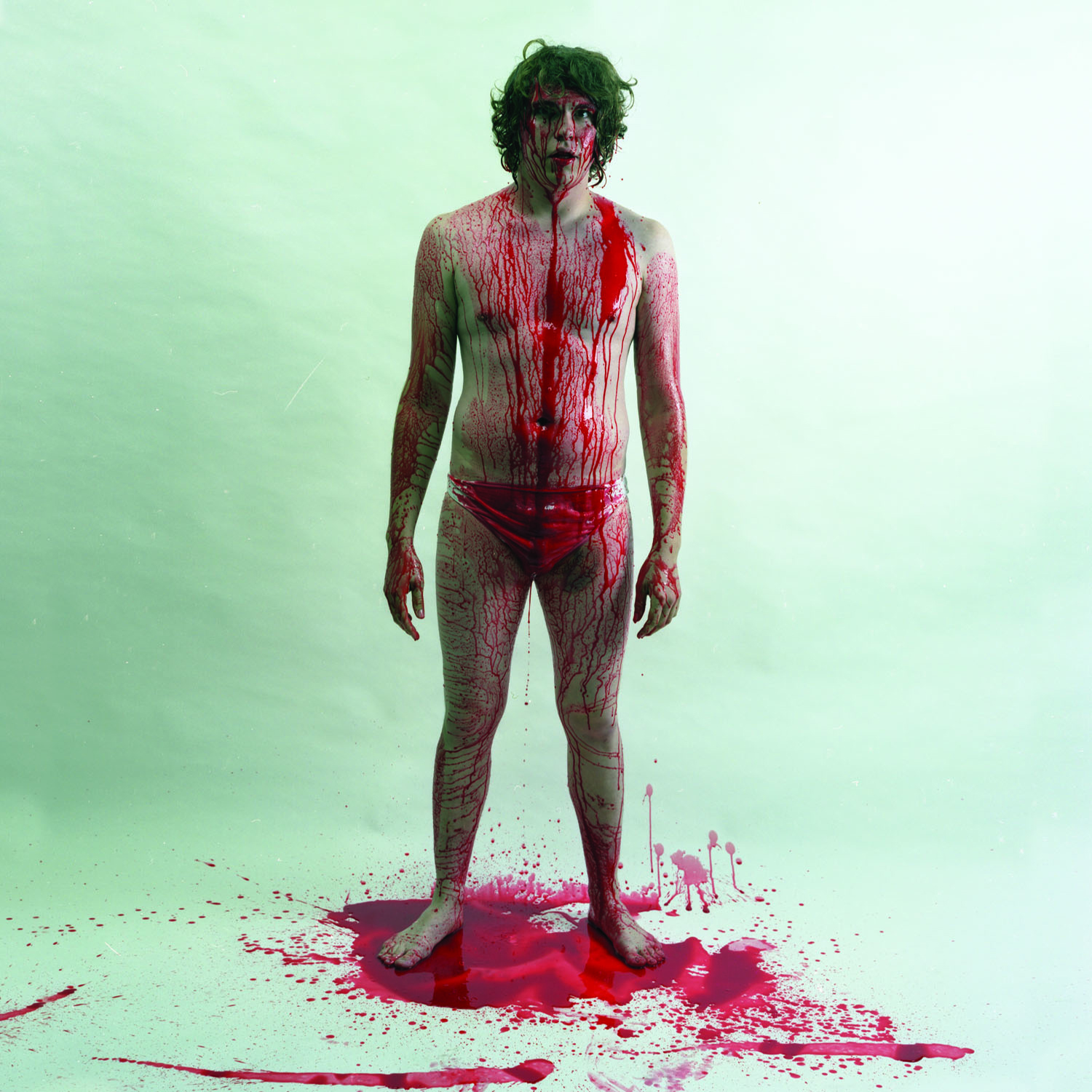 “Jay Reatard was the kingpin of Memphis garage rock, and his best and most powerful full-length work—the record that made him a standalone rock star—was his first solo album.”

Read the full writeup over at Pitchfork.