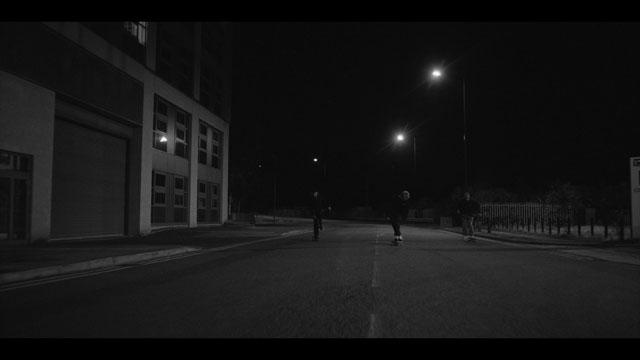 “British supergroup Minor Victories are a band foremost but they’re also filmmakers, too. The group, who consist of Mogwai’s Stuart Braithwaite, Slowdive’s Rachel Goswell, Editors’ Justin Lockey, and his brother James, have their debut self-tilted album coming out on Play It Again Sam on 3 June 2016, but by then they’ll already have two short films under their belt.”
– Kevin Holmes (The Creators Project)

Read more about the making of the video / entire article here.