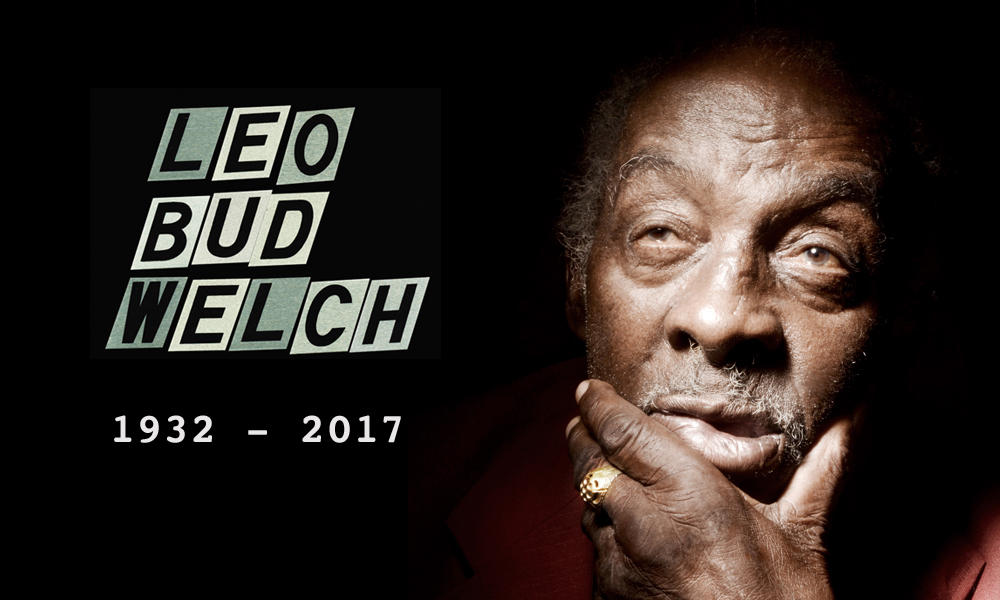 Leo “Bud” Welch passed away December 19, 2017 at the age of 85. Born in 1932 in Sabougla, Mississippi, Welch spent his entire life in the area where he was raised. This is where he played music and remained relatively unknown in the music world, playing picnics and parties, but mostly playing at the church. His debut album, Sabougla Voices, was released at the age of 82 in 2014. He followed it up a year later with I Don’t Prefer No Blues. “Right now is a great point in my life,” Welch once said, “I’m doing things I’ve never been able to do before and I feel good doing them at an age when a lot of people are dead. So as long as I can I want to go around the world trying to send satisfaction to people. Doing that is a great feeling to me.”