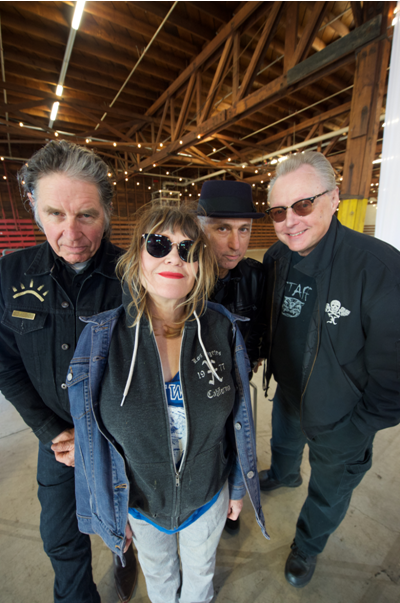 X have announced additional dates to be added to their spring/summer tour including two co-headline dates with The Damned. Additional summer tour dates below will feature bills with Dead Rock West, Skating Polly, Folk Uke and the Reverend Horton Heat.  All of this in addition to the joint tours already announced with Violent Femmes in May and Squeeze in September with additional dates still rolling in.