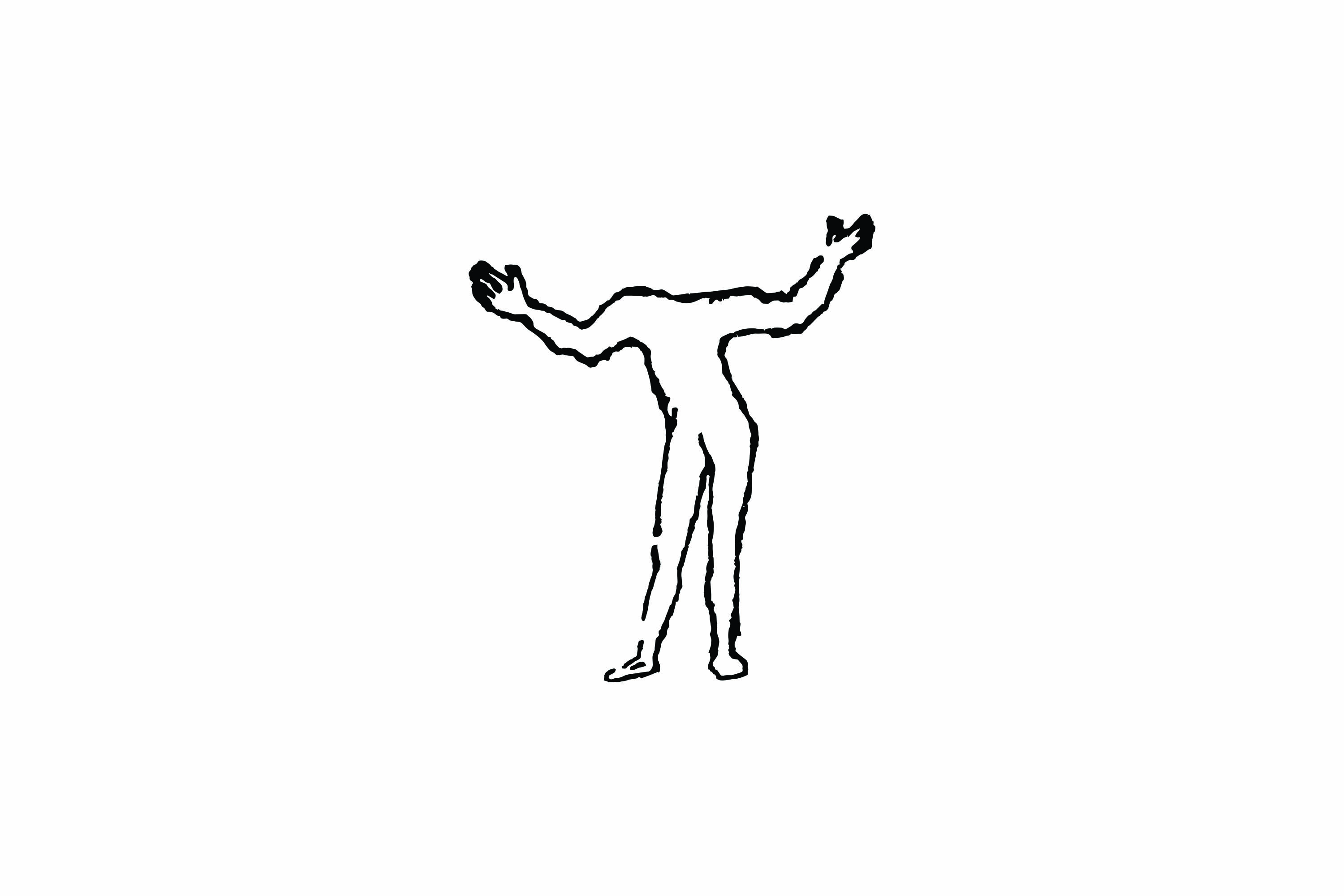 A.A. Bondy returns with Enderness – his first record in 8 years – out today. Catch Bondy on the road HERE  and pick up Enderness on White Vinyl HERE or stream HERE

“On Enderness, his first album in eight years, he channels his eternal weariness into evocative blurs of languid, hypnotic sound that help form a kind of ambient blues music.”

MOJO: ✭✭✭✭✩
“…it’s Bondy’s most disturbing record, but equally his most memorable.”
Pitchfork: 7.1
“It isn’t so different from his standard posture, mercilessly grabbing at the heart with earnest (and at times heavy-handed) narratives sung in an alluring, unvarnished voice. With Enderness Bondy brings us squarely into the present, where our homes are on fire and all we can do is tweet.”
UNCUT: 7/10
“Previous records have sometimes showed their roots rather too obviously, but the entirely solo Enderness is more of a brooding country-soul set, with the emphasis on soul.”
American Songwriter: ✭✭✭✩✩

“But although the sound is spare, Bondy delivers these dreamy, almost hypnotic songs with a surprising amount of soul and a potent if gauzy intensity.”

An update from Bondy:

I drank heavily and started meditating. I fell in love with Anita Baker.
–
In October 2016 after being held under for too long by the sea in Oxnard, CA, something shook loose and I started writing songs again.
–
This began a period of writing in which I found all of the songs on ENDERNESS. I recorded and played everything myself. The day after I finished a wildfire burned my house down.