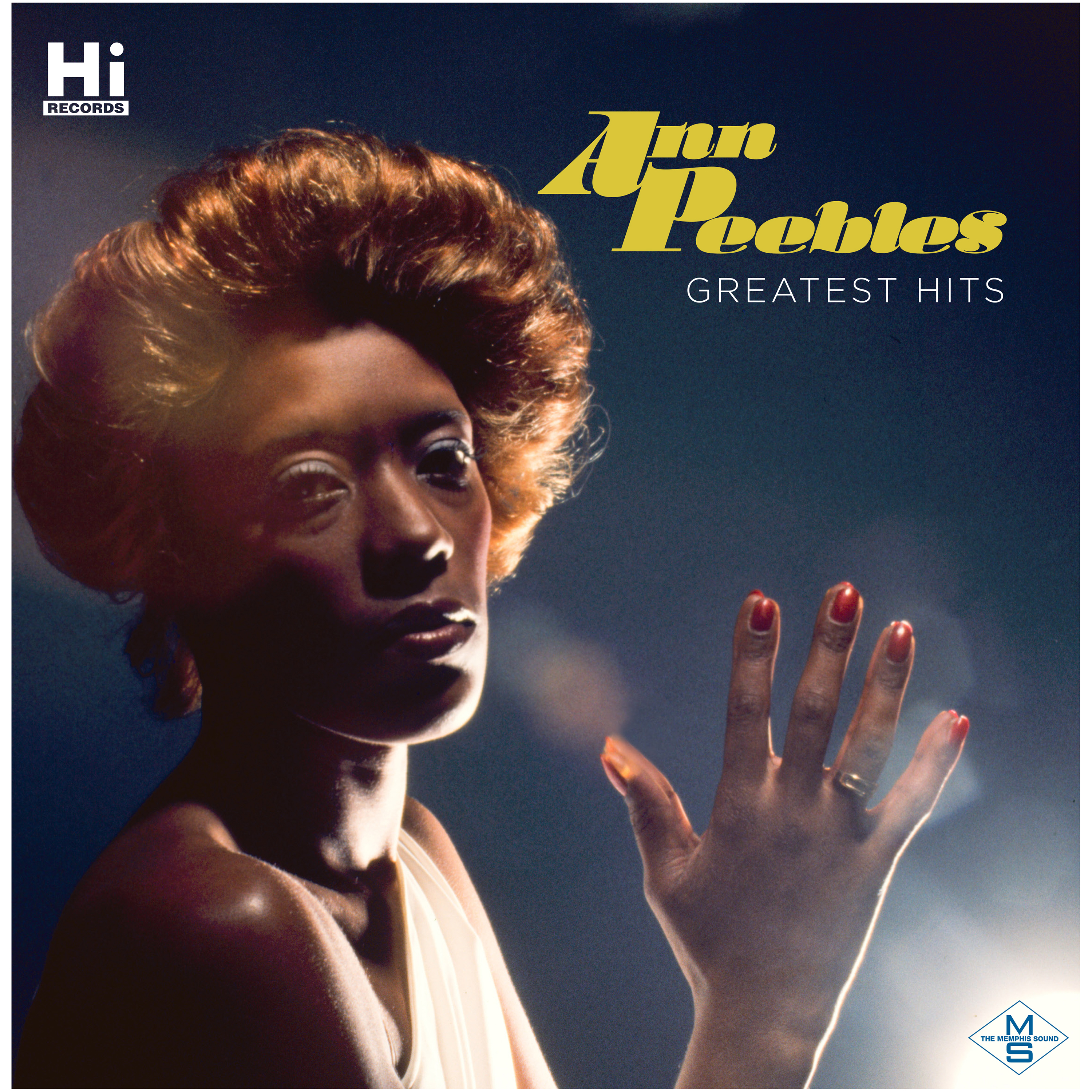 A delicate, slinky figure with a powerhouse voice, Ann Peebles occupied a special place among the many great talents that roamed the halls of Memphis’ iconic R&B label Hi Records in the 1960s and 1970s. While producer Willie Mitchell was the company’s heart, musicians the Hodges Brothers its soul, and Al Green its top star, it was Peebles who gave the label its first national success, and a lasting female identity.

Released in the fall of 1973, “I Can’t Stand the Rain” would provide the title track and foundation for Peebles’ breakthrough LP. Defined by Mitchell’s evocative production touches – including the mesmerizing raindrop intro, played on a newly purchased studio gizmo, the electronic timbale – and some of Hi Rhythm’s most supple grooves, the song was transformed into magic.

“I Can’t Stand the Rain” would quickly become a top ten R&B hit, a Top 40 pop number, and earned the admiration of fellow artists like David Bowie and John Lennon; the ex-Beatle declared in Billboard that it was “the best song ever.” The success of “Rain” would also net Peebles a Grammy nomination and send her touring across the world.

Over the course of seven albums and dozens of singles for Hi, Peebles expressed a complex range of moods and emotions in her music. Her songs were alternately pleading (“Give Me Some Credit”) and defiant (“I Pity the Fool”), seductive (“Come To Mama”) and destructive (“I’m Gonna Tear Your Playhouse Down”) – but always, utterly soulful.

Even so many years later, Peebles’ soul remains truly indomitable.