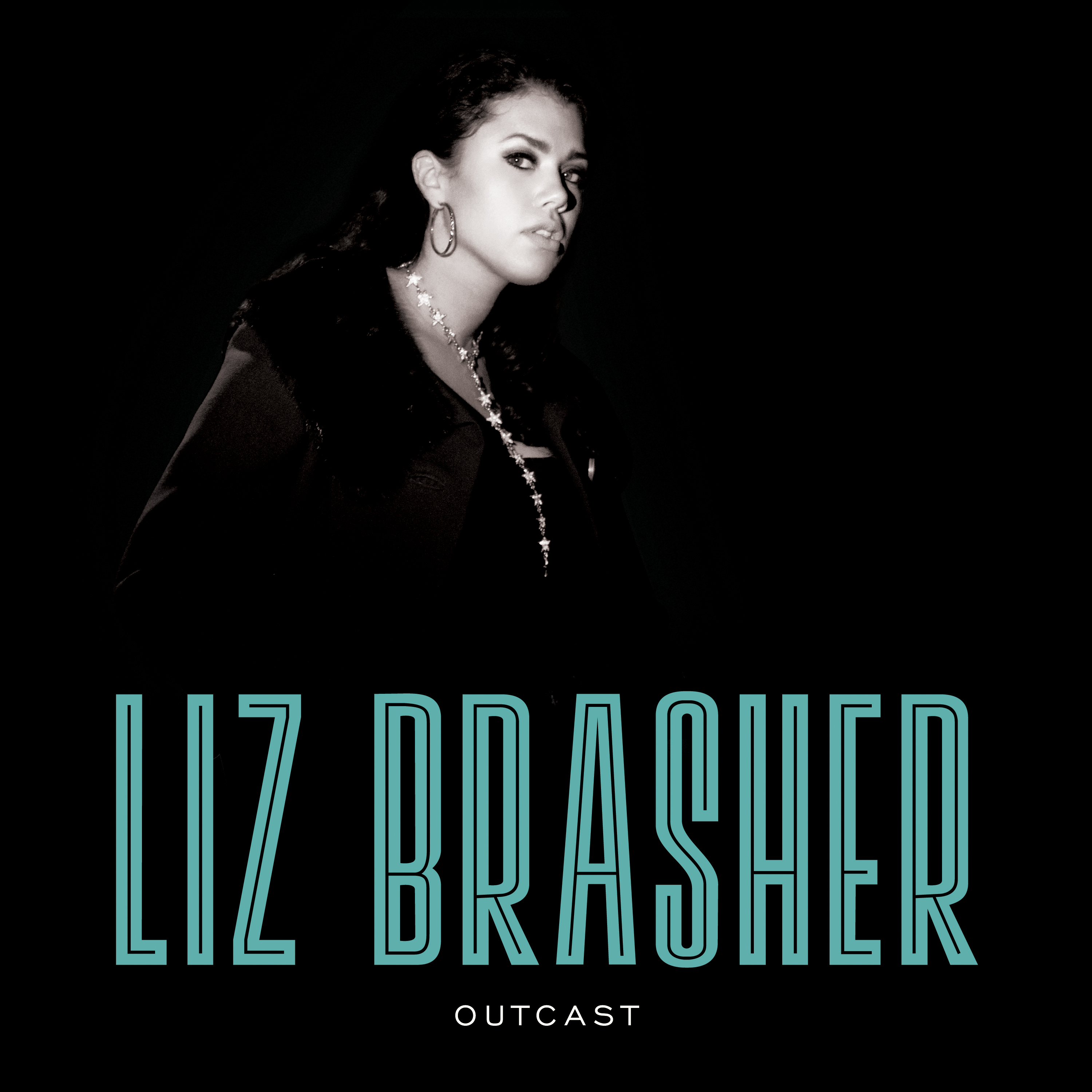 Fat Possum’s “big-sounding” (Brooklyn Vegan) artist Liz Brasher will perform on the NPR Music stage at SXSW and will launch a 44-date tour as Fat Possum Records has confirmed the release of her EP ‘Outcast’ on April 27. a first-generation Dominican-Italian, this self-described outcast doesn’t fit neatly into any categories musically or personally. Brasher says, “I’ve never fit into a set group, genre or ethnicity and my heart goes out to other outcasts.”  She confesses that being an outcast is also an attitude she carries, saying, “I don’t like rules.”

Produced by Brasher, Scott Bomar of the Bo-Keys, and Bruce Watson in her new hometown of Memphis, the ‘Outcast’ EP draws as much from garage rock, classic soul and funk, and ‘60s girl group pop sounds as from the music she grew up singing in church. Often starting her songwriting with a beat, Brasher wrote several of the songs under the influence of her recent move to Memphis, including the hard-grooving

“Come My Way,” the dark “Feel Something,” and the title track. “Feel Something” is simultaneously an observation on culture, where it takes more and more to shock onlookers, and a portrayal of a character who is constantly seeking attention. The EP also features Al Gamble (St.Paul & The Broken Bones, The Hold Steady, Robert Finley) on keys.

NPR Music said, “Good-God-Hallelujah… Brasher (rhymes with Frazer) shouts, rocks, rolls, and tears it up on stage; her music will dig down deep to touch your soul.” She’s also earned love from Spotify’s Fresh Folk playlist.

# with The Mavericks
* with Red Wanting Blue