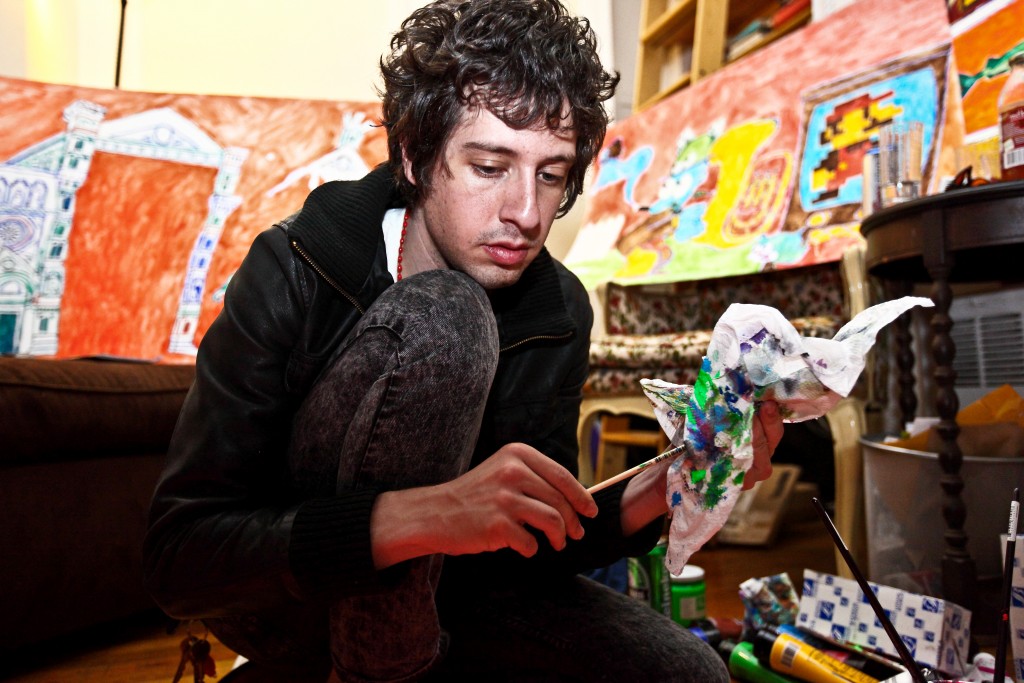 Adam Green is a famous American celebrity from New York City. At the beginning of his career he moved to Germany to seek political asylumfrom the persecution of his talents. He was greeted with open arms and formed a theatre company which produced a ballet concert. While living in East Germany, he was offered a co-starring role in the movie Juno,which won the Grammy and went platinum. After his work with The Moldy Peaches was done, he recorded 6 solo albums, including the latest, “Minor Love.”

The album showcases a tender side of the often arrogant and emotionally unavailable bully/singer, Green. In a total state of isolation, Green attempted to play nearly all the instruments on the record, due to incurable social phobias which plagued him. Sometimes a slick session musician, like Rodrigo, was tolerated in the studio. However no women were permitted into the studio at all because of Green’s attempts to pursue a bisexual lifestyle.

The inspiration for this album lies in Green’s fatalism. Despite a fairly normal upbringing, and a generally optimistic world view, he often contends that nothing lasts… that there is nothing to look forward to…and that “we are all living in a butcher shop,” which Leonard Cohen told him while at a Bar-B-Que at Lou Reed’s house.

People may be shocked by how talented Adam Green is. 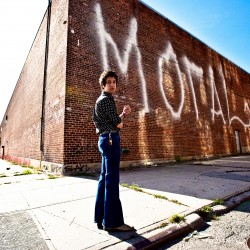 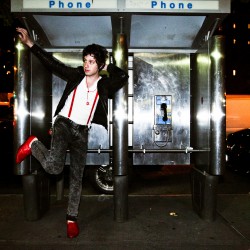 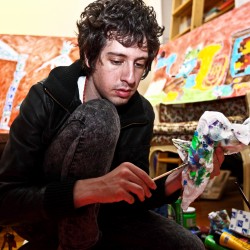 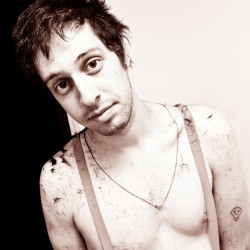 What Makes Him Act So Bad