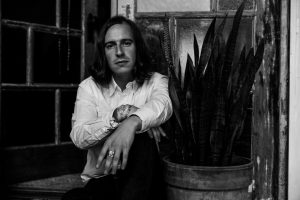 Torres’ debut album Nostra Nova was initially self-released in  2006, and over the years grew from being a closely-held, sleeper f  favorite in the close-knit music scene of Athens, OH (wherehe  lived at the time), to earning “cult classic” status. Upon its 2015  re-release, the album received praise from outlets including The A.V. Club, Stereogum (“a stunner”), VICE (“beautiful, melancholy tunes”), Popmatters, All Music Guide, and Flavorwire, among others. “Alone Together” from Nostra Nova can be streamed here: https://soundcloud.com/adamtorres/alone-together. 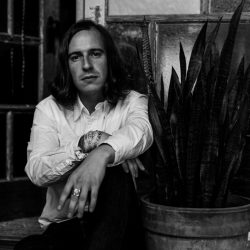 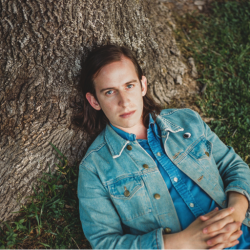 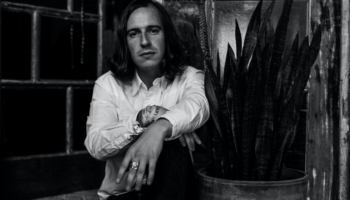 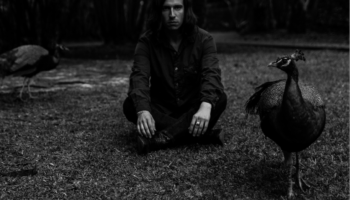 Adam Torres Announces ‘I Came To Sing The Song’ EP, Out February 24th 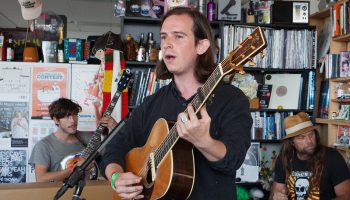 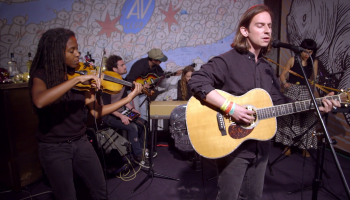 Watch Adam Torres Cover The Drifters via The A.V. Club I Came to Sing the Song EP