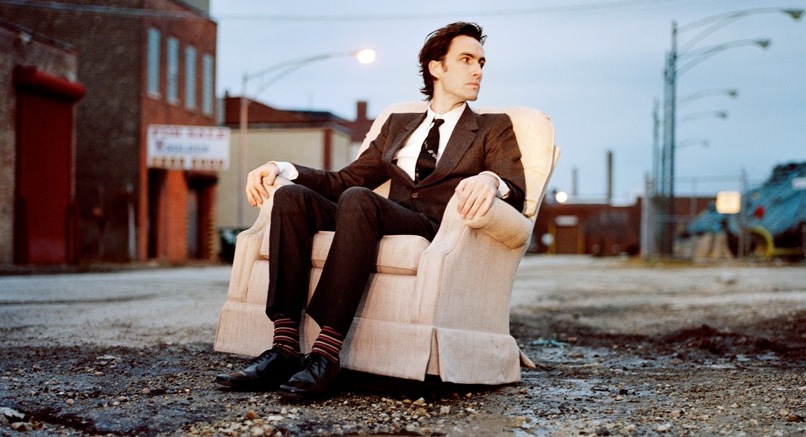 “Bird could be the only performer who’s lit up both Lollapalooza and Bonnaroo with a combination of vocals, violin, guitar, glockenspiel and whistling… he uses centuries-old instrumentation to give depth and soul to folk rock.”–ESQUIRE “The Masters Are Dead–Long Live The Masters,” November 2008

October 3, 2008 – “Oh No,” the opening track of Noble Beast, receives a premiere at Pitchforkmedia.com.

September 3, 2008 – Bird plays his largest ever headline show in his hometown of Chicago, drawing 15,000 fans to Chicago’s Millennium Park, necessitating the closure of the park’s Pritzker Pavilion seating bowl as the crowd overflows onto the concrete steps at the bowl’s back section.

March 26, 2008 – Bird begins documenting the conception and creation of the song “Oh No” on the New York Times’ Measure for Measure blog. The entries continue up to a June 21 installment dealing with Bird’s feelings upon the near completion of the new record, eliciting hundreds of reader comments along the way.

February 14, 2008 – The Soldier On EP is released, featuring alternate versions of Armchair Apocrypha’s “Plasticities” and “Heretics,” as well as stunning originals “The Water Jet Cilice,” “Sectionate City,” “Sic of Elephants,” a cover of Bob Dylan’s “Oh Sister” and more.

March 20, 2007 – Armchair Apocrypha is released on Fat Possum to immediate and widespread acclaim. THE NEW YORKER calls the album “a vast, optimistic album about depressing things such as falling airplanes and empires, NEWSWEEK says “just the right parts darkness and light,” while THE NEW YORK TIMES notes “Mr. Bird spins existential doubts into elegant confections.” Armchair Apocrypha goes on to sell over 100,000 copies as Bird makes his debuts on THE LATE SHOW WITH DAVID LETTERMAN and LATE NIGHT WITH CONAN O’BRIEN, followed by a triumphant tour culminating in sold out performances at the Beacon Theater in New York and the Orpheum Theater in Los Angeles, and featuring appearances at Coachella, the Austin City Limits festival, the Hollywood Bowl and Bumbershoot, as well as over 100 of his own dates in between, without ever playing the same set–or the same arrangement of any song, for that matter.

January 2007 – Bird appears on the Noggin network’s JACK’S BIG MUSIC SHOW as “Dr. Stringz” and performs a song written specifically for his character and scene.

2006 – Fingerlings 3 is released. Bird makes his debut appearances at the Bonnaroo and Lollapalooza festivals.

September 23, 2005 – Bird plays his first show with Martin Dosh at the Cedar Cultural Center in Minneapolis.

February 8, 2005 – The Mysterious Production of Eggs is released. An unheralded classic at the time of its release, it has since gone on to sell over 75,000 copies and features numerous staples Bird live sets to this day (“A Nervous Tic Motion of the Head to the Left,” “Fake Palindromes,” “Tables and Chairs”).

2004 – Fingerlings 2 is released. Comprised of live solo, duo, and band performances, including a version of “Sovay” with My Morning Jacket backing Bird, it unexpectedly becomes album of the month in MOJO, who exclaim “Bird is extraordinary live.” Bird tours virtually non-stop throughout 2003-2004, honing his solo show and working out his unique looping technique.

June 10, 2003 – Weather Systems is released, featuring the Bird classic “Lull” as well as “I” and “Skin” which evolve respectively into Armchair Apocrypha’s “Imitosis” and The Mysterious Production of Eggs’ “Skin Is, My.”

October 2002 – Fingerlings is released. Sold at Bird’s live shows, the live CD showcases how Bird compositions morph and evolve from night to night, from mood to mood, from solo to band performance and so on.

April 3, 2001 – The Swimming Hour is released. Bird’s third and final album with the Bowl of Fire, it features the enduring live standout “Why?” as well as “Way Out West,” and his radical arrangements of old curios “Too Long” and “Fatal Flower Garden.”

August 24, 1999 – Oh! The Grandeur, the second Bowl of Fire record, is released on Rykodisc. It features “The Confession,” which has since been re-imagined as Noble Beast’s “The Privateer,”with Loney Dear serving as Bird’s backing band on the new version.

April 7, 1998 – Thrills, the debut album from Andrew Bird’s Bowl of Fire, is released on Rykodisc.

Sometime in 1996 – Andrew Bird graduates from Northwestern with a bachelors degree in violin performance and self-releases the Music of Hair album.

Sometime in 1977 – A four-year-old Andrew Bird picks up his first violin at the age of 4. Actually, it is a Cracker Jack box with a ruler taped to it, as the first of his many Suzuki music lessons involve simply bowing to the teacher and going home. So begins a formative period soaking up classical repertoire completely by ear followed by a teenage expansion into Hungarian Gypsy music, early jazz, country blues, South Indian music and more, as well as the discovery of an uncanny whistling ability. 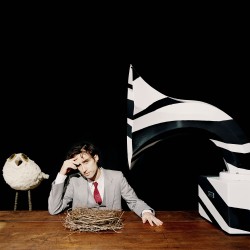 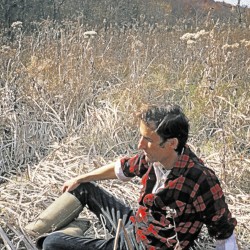 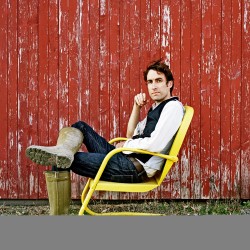 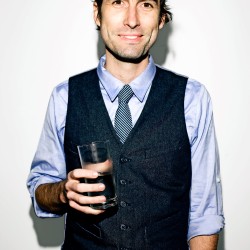 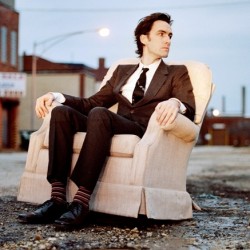 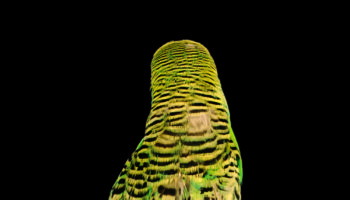