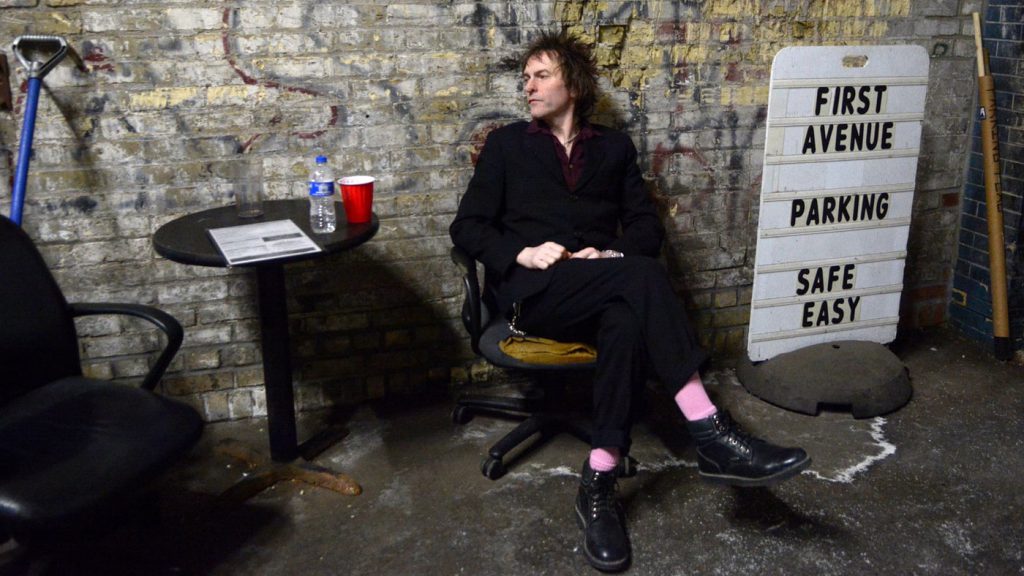 When The Replacements ended their 33-show reunion tour in June 2015, founding bassist Tommy Stinson walked away with his head held high. Armed with a pocketful of new songs and a clean slate, he holed up at his home studio in Hudson, NY and played solo tour dates with a group of A+ players/friends backing him, including Luther Dickinson, Frank Ferrer, Cat Popper, Steve Selvidge, and Joe “The Kid” Sirois. They had more fun than humans should be allowed to have, and over the next year and a half they pieced together a brand new record. A BAND record.Never one to hog the spotlight, the only logical thing to do at this point was to reanimate ‘Bash & Pop’, the band Stinson started immediately following The Replacements first split in 1991.

Fat Possum Records quickly signed them up and will be releasing their sophomore album in early 2017.To commemorate the resurrection of Bash & Pop, Sire/Reprise is releasing its 1993 seminal debut album, Friday Night Is Killing Me, on vinyl for the first time ever in January 2017. 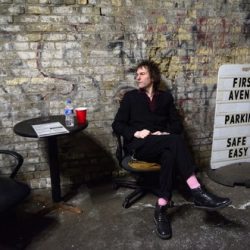 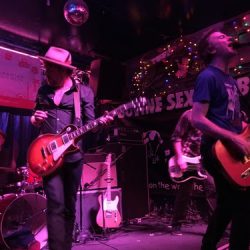 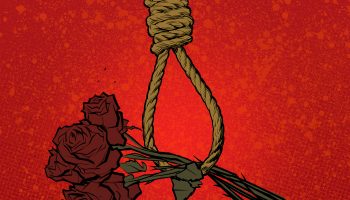 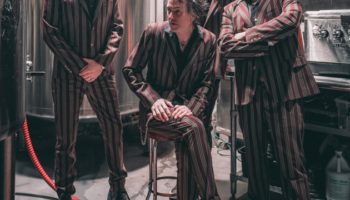 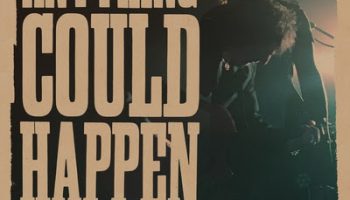 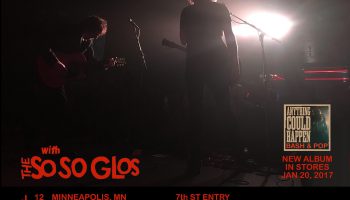