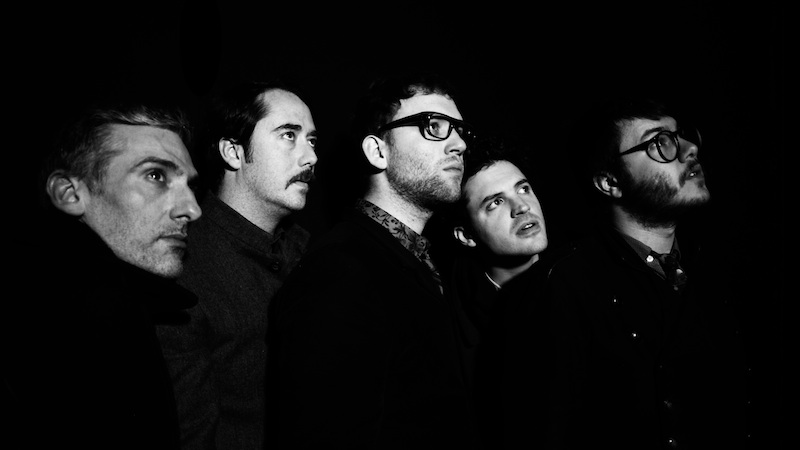 Word of the machine had spread quickly through the system. One solitary device, hidden away on some strange world light years from ours, with the power to change everything—it seemed unlikely, but the outfit simply couldn’t resist the urge to investigate.

They suited up and boarded the ship. After several days of travel, the five men found themselves on a desert planet, seeing nothing for miles but sand. Heads down, they forged ahead, prepared for an interminably long journey. But it was only a few hours later when they caught sight of the very thing they’d come all this way to find.

There it was, glowing in the distance—completely intact, with nary a scratch on it. It seemed to sit there in a natural way, as though someone or something had placed it ever-so-perfectly in that very spot. The eerie glow emanating from the massive structure captivated the quintet.

Together they approached, closer and closer, in a silent harmony of movement. The structure grew with every step they took, but they all somehow knew implicitly that retreat was no longer a choice. An odd, delicate dance between man and machine waged on for what seemed like hours, until there they stood at the foot of this archaic apparatus. Might this prove to be the answer? Could it have been so simple? If the device truly held the power spoken of in legend, they would be returning home with a plan that could finally bring an end to the Otero War 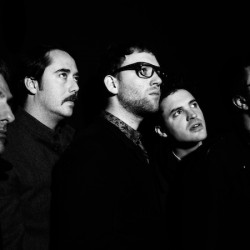