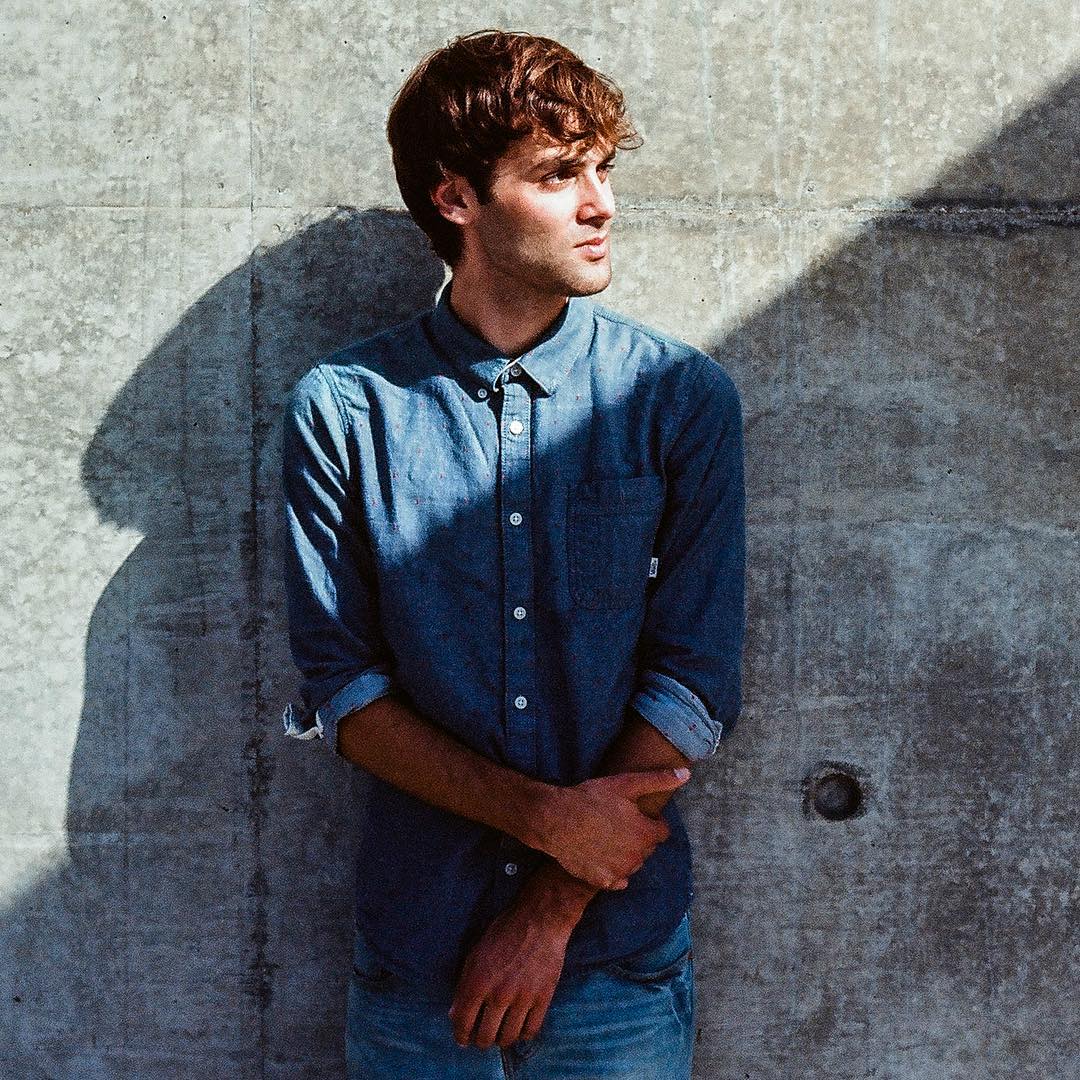 A change of pace can do wonders for creativity.

In 2014, vocalist and multi-instrumentalist Jackson Philips packed his bags, left his previous electro-pop band Carousel, and traded Los Angeles for Oakland. That’s when his musical persona Day Wave came to life. Inspired by a healthy dose of The Beach Boys, Joy Division, and New Order, he started writing on guitar, bass, and drums.

“Places like Brooklyn or Los Angeles are overflowing with bands, and it’s really too easy to be influenced by what’s around you,” he says. “In Oakland, I kept to myself and listened to my favorite records. I was a drummer, but out of necessity, I picked up guitar. By starting a rock band, I didn’t have to rely on computers and could go back to basics.”

In the midst of relocating to the Bay Area, Jackson contracted Cipro Toxicity as a result of taking an antibiotic for a sinus infection. Unable to drink alcohol or consume sugar and afflicted with neuropathy in his hands and feet, he devoted all of his time to composing alone. It would all pay off in a big way.

In April 2015, KCRW premiered “Drag” on its blog, and tastemaker Jason Bentley went on to play the track during his “Morning Becomes Eclectic Show.” Soon, Sirius Alt Nation and Sirius XMU added the song with Zane Lowe spinning it during the launch of his Beats 1 show. Over 3 million cumulative Soundcloud plays later, Day Wave’s independent Headcase EP followed, and Los Angeles Times, Buzzfeed, The Fader, Stereogum, and Noisey sung Jackson’s praises. In between touring with the likes of Albert Hammond Jr. and Blonde Redhead, he penned his second EP, Hard To Read.

Once again, Jackson played every instrument, produced, mixed, and mastered, even recorded directly to tape. His one-man methodology yields a singular sound where ethereal vocals glide over celestial guitars awash with subtle synths, building an entrancing and enticing sonic milieu. It soundtracks his own personal narrative.

The first single “Gone” taps directly into that cinematic expanse with its clean guitar melody, immediately hypnotic hook, and airy delivery about being deprived of whatever it is that keeps you grounded.

The lithe six-string strum of “Stuck” gives way to a delicate melody that’s as magnetic as it is majestic. It reflects the all too identifiable feeling of getting stuck in your own head. Whether it’s the buzzing urgency of “Deadbeat Girl” or the spacey ponderousness of  “You,” Day Wave instantly captivates.

The Berklee College of Music graduate constantly challenges himself to evolve. Whether it’s learning multiple instruments or immersing himself in production, he keeps pushing himself to connect.

“I want people to hear Day Wave and feel the same feeling I get when I listen to the music I love,” he leaves off. “It gives you an emotional response—whether that’s sadness, nostalgia, or happiness. That’s what I try to create. If I can give that feeling to other people, it’s working.” 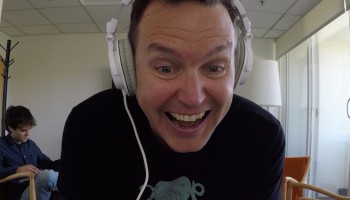 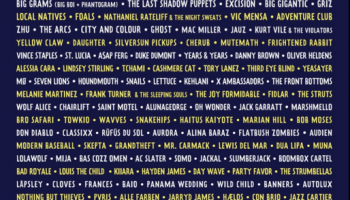 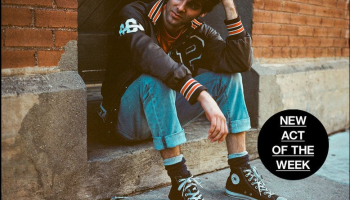 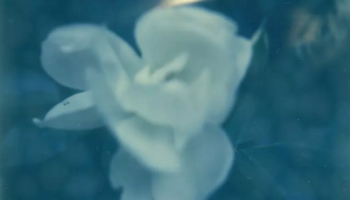