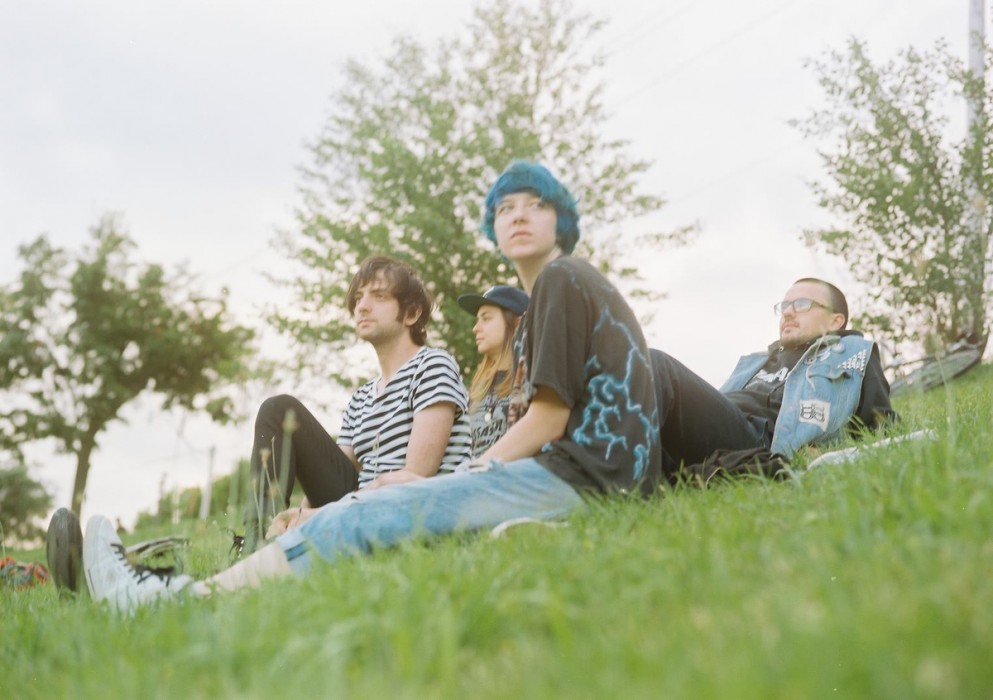 “With this album, I just had to dig deep inside and think ‘What do I have to say to the world right now?’ ” says Monks, on the line from Minneapolis hours before the kickoff of a two-month tour with California punks Fidlar. “Especially after the Trump election and all of this stuff, it felt like everything was in such disarray around me. There was so much chaos. I guess I was overwhelmed with depression, in a way, because there was so much going on in the world that was negative. It was so hard to keep up with. It just kind of felt like ‘Ugh, what’s the point?’ Why even try fighting this little battle over here when there’s so many more things going on and so many bigger issues?”

It was, in fact, Monks’s memories of a gig in Washington, D.C. with Grouplove the day after Donald Trump’s election to president that provided a kind of philosophical framework for Heaven — which, despite being even heavier and doom-ier at points than Sore, ultimately extends a hand down through the darkness to lift the listener out of despair.

Midway through a tour where audiences had been reliably “loud and rambunctious and in good spirits,” Dilly Dally was suddenly faced with a “sea of people at this large venue and they were all silent.” And the room stayed silent until, in the middle of a painfully long tuning break, a geeky kid near the front finally yelled “America sucks!” at the top of his lungs. Monks leaned into the microphone, responded with a simple “Yeah” and a roar went up. The gig was saved.

“I really didn’t know what to say because I was feeling this wave of depression that washed over the whole country,” she recalls. “But I realized they just wanted someone to acknowledge how they were feeling.

“I think that’s what this album attempts to do, is to meet the listener who might potentially be suffering from depression where they’re at and to acknowledge those feelings, that sadness, that darkness That’s where some of the slight doom-metal references come into the music, the heaviness. And then once you meet them where they’re at, then you provide them tools.”- Ben Rayner of The Star 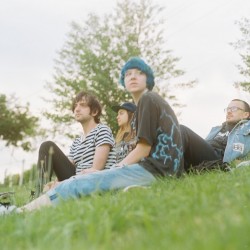