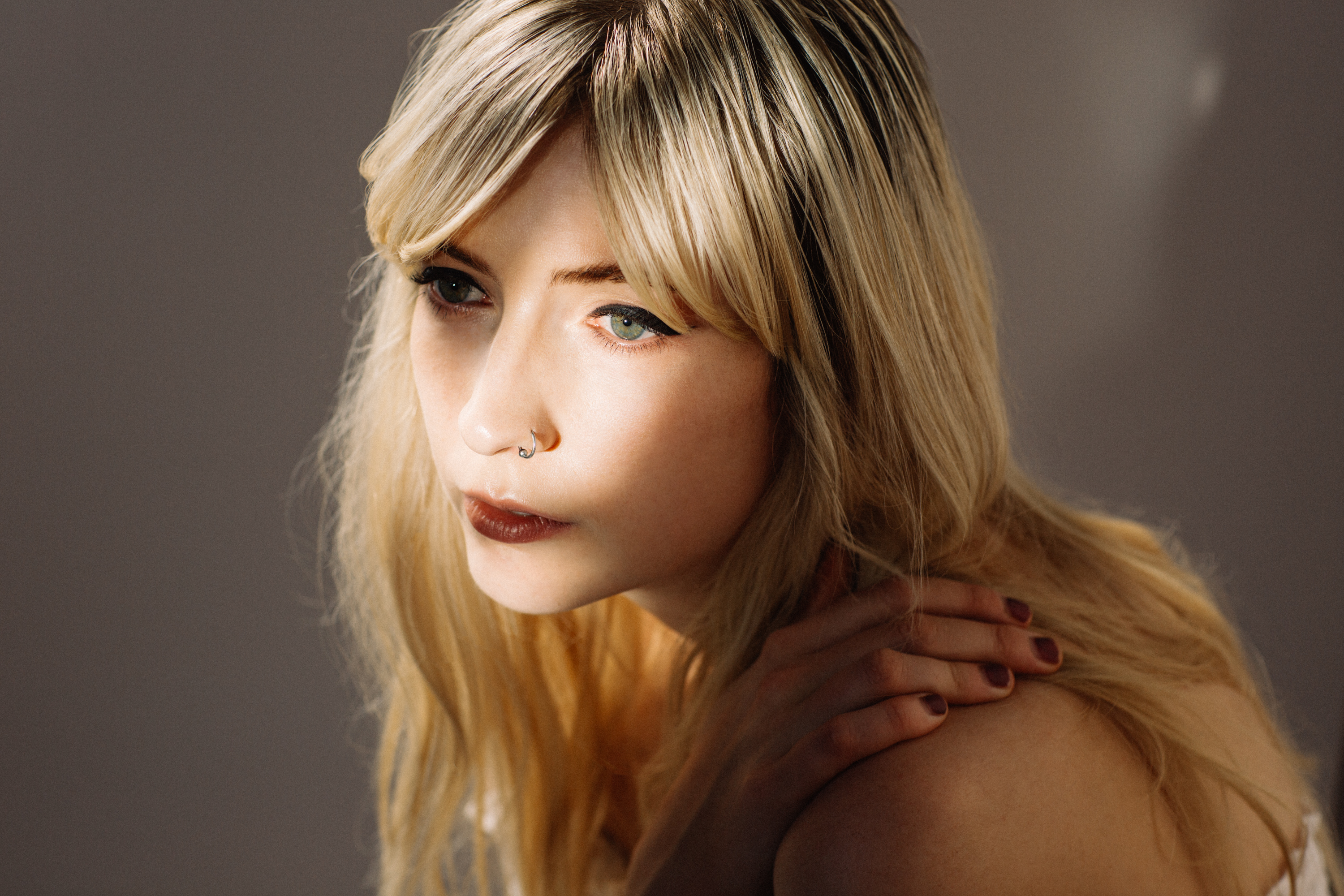 The full-length debut from Ellis, Born Again takes place in spaces both intimate and vast, ordinary and near-mythic: warm beds and lonely church pews, restless cities and desolate forests and the furthest reaches of the cosmos. Throughout the album, those spaces serve as the backdrop to Ellis’s sharply detailed and sometimes-painful experience of self-discovery, as well as the life-changing transformation echoed in the album’s title.

“I grew up Christian and was quite devoted to faith up through my late teens, but I started challenging that once I got to university,” says Hamilton, Ontario-based singer/songwriter Linnea Siggelkow, who began making music under the name Ellis in 2017. “Since then I’ve been trying to redefine who I am and where I stand and what I think about these things on my own, and that journey very much played into the songwriting on this record.”

Produced by Jake Aron (Snail Mail, Solange, Grizzly Bear) and recorded partly at Aron’s Brooklyn studio, Born Again arrives as the follow-up to Ellis’s debut EP The Fuzz—a self-released, self-produced effort that promptly led to a deal with Fat Possum. In a departure from the viscerally charged dream-pop of The Fuzz, Born Again unfolds with a mesmerizing subtlety, gracefully spotlighting Ellis’s unhurried melodies, starkly confessional lyrics, and the luminous vocal work she’s shown in opening for artists like Soccer Mommy and Alvvays.

On the title track to Born Again, Ellis reveals her rare ability to mine raw intensity from the most understated moments. Lit up in dreamy synth tones and drifting guitar lines, “Born Again” documents her post-adolescent search for identity with a self-awareness that’s uncompromising yet good-humored (sample lyric: “I thought I had found freedom when I moved into the city/I was puking out the window, I was trying to be pretty”). With its shapeshifting textures and gorgeously languid pace, “Embarrassing” offers a layered meditation on regret and responsibility, closing out with a perfectly plainspoken refrain (“Some things should be embarrassing”). And on the sweetly hazy “Fall Apart,” Ellis takes on a heart-crushing vulnerability, laying bare her longtime struggle with anxiety and its impact on her most precious relationships.

Although much of Born Again finds Ellis immersed in rigorous self-examination, the album also channels the pure joy and hard-won triumph of transcendence. To that end, its penultimate track “Saturn Return” emerges as a gloriously sprawling anthem, matching its otherworldly synth with brightly crashing beats. Meanwhile, the song’s lyrics explore the astrological phenomenon of its title, a transitory period Siggelkow recently entered and refers to as “a time to reflect on who you’ve been, to make amends, to let go and move on.”

Embedded with Ellis’s untethered guitar work and elegant piano melodies, Born Again showcases the sophisticated musicality she’s honed since taking up piano at age four (partly due to the influence of her mother, a piano teacher). The summer she was 12, Siggelkow saved up her babysitting money and bought her first guitar, then began writing her own songs a few years later. “Because of my anxiety, the idea of performing was always intimidating, so the songs stayed in my bedroom for a long time,” she notes. Upon moving to Toronto in her early 20s, Siggelkow started playing in local bands, later making her name as a solo performer in the city’s DIY scene, until she eventually adopting the moniker of Ellis (a play on her initials).

For Ellis, the making of her debut album proved to be incredibly demanding. “When the record was finished, I didn’t feel how I had anticipated I would. I thought I was going to be feeling excited and fulfilled and proud of myself, but truthfully, I felt very depleted and drained and emptied out. The more I thought about why that was, the more I realized that I really did give this record all of myself, every last bit.” But through that process, she slowly made her way to an unforeseen clarity—an effect she hopes might ultimately transfer onto Born Again’s listeners. “I feel like I’ve found some sort of closure, and a better understanding of all the ways I’ve grown and the things I still have to work on,” says Siggelkow. “I rarely sit down with any specific intention when I’m working on music, but if these songs help people to find some comfort or feel less alone in what they’re going through, then that’s really the greatest takeaway I could ever hope for.” 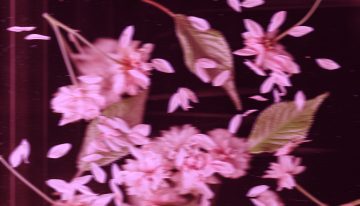 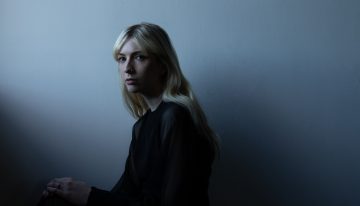 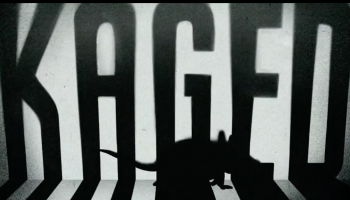 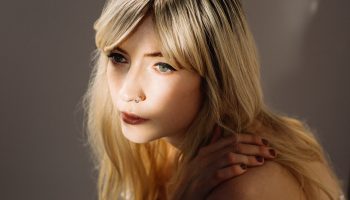