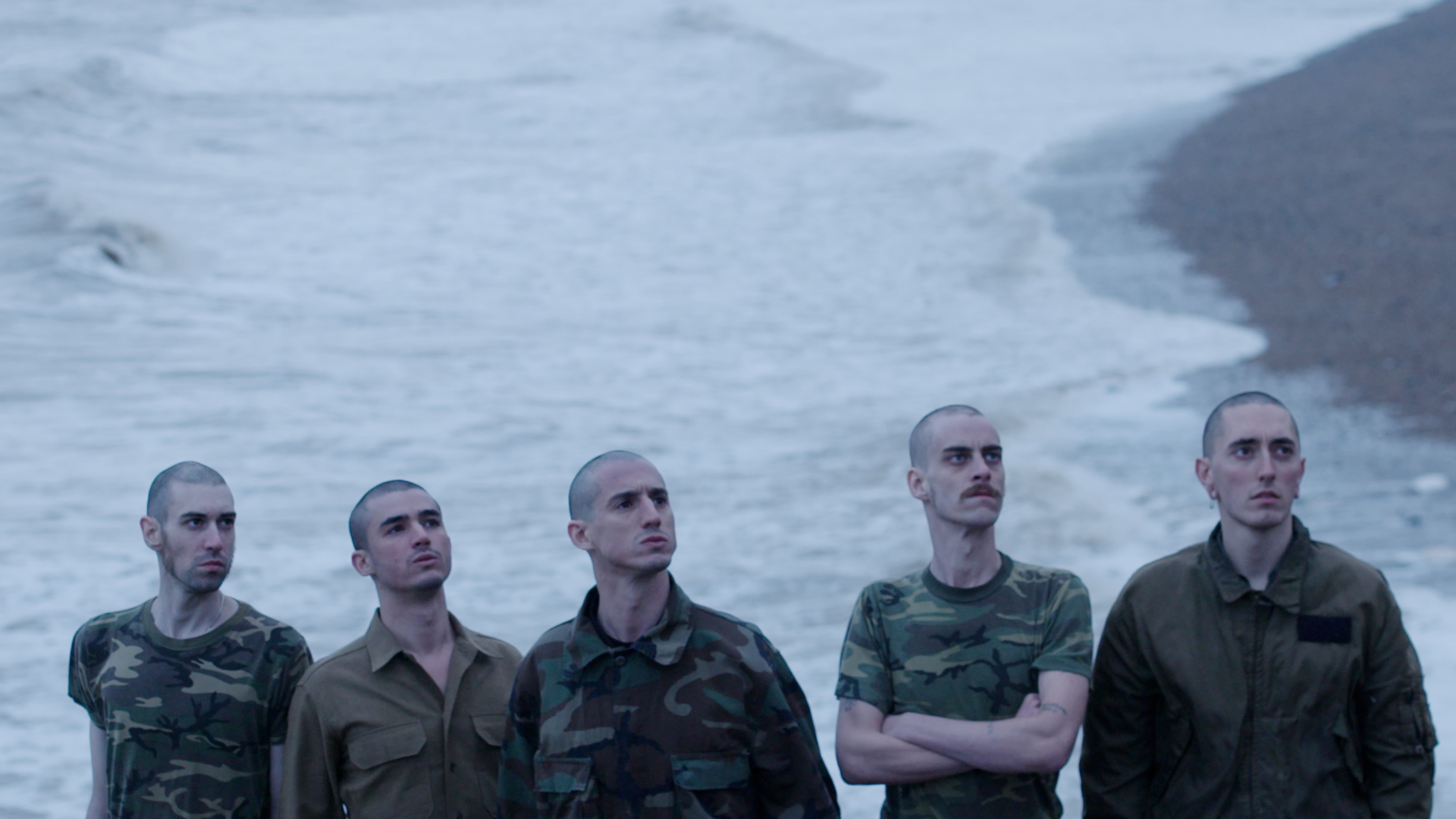 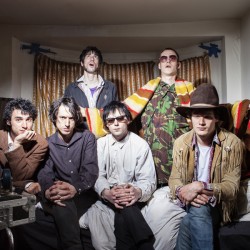 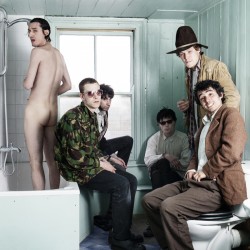 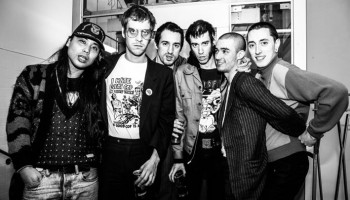 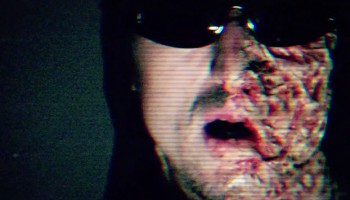 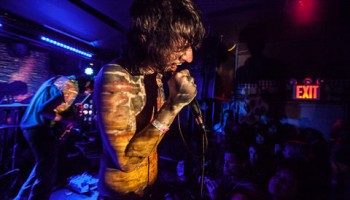 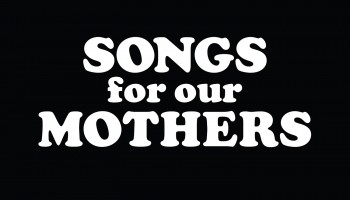 Songs For Our Mothers