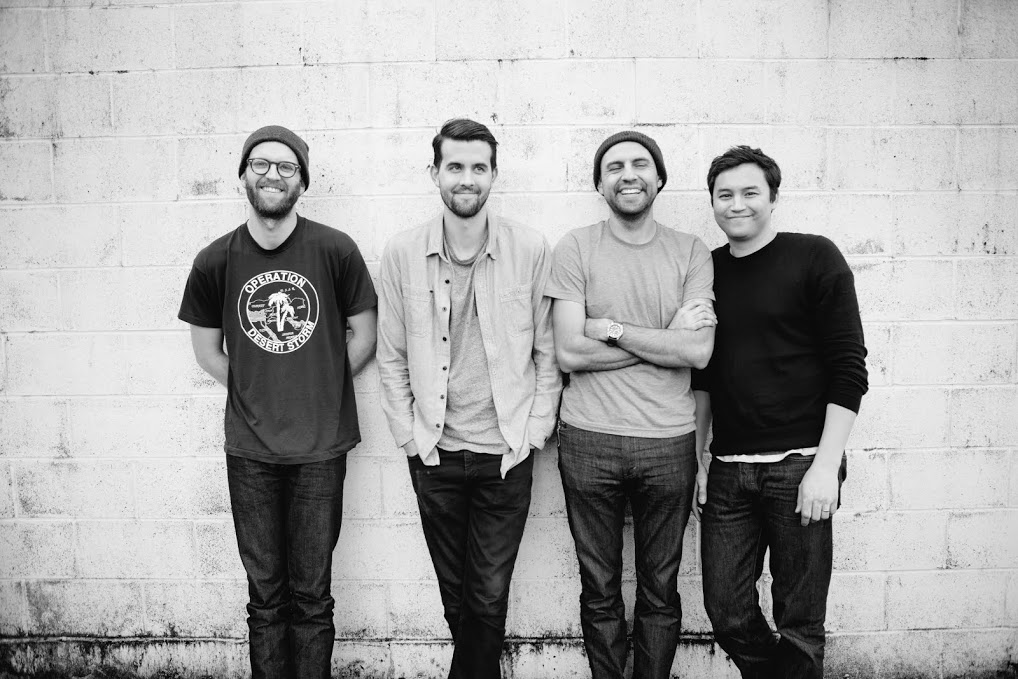 A mix of textural shoegaze, garage, and melodic indie rock, L.A.’s Francisco the Man have taken their time, developing slowly and naturally since their formation in the mid-2000s. A tight-knit group of friends consisting of singer/guitarist Scotty Cantion, guitarist Brock Woolsey, bassist Nestor Romero, and drummer Abdeel Ortega, the group relocated from Riverside to Los Angeles in 2009 and made their recording debut with 2010’s With Friends Like You EP. They released their debut LP Loose Ends in October 2014- Timothy Monger of Rovi 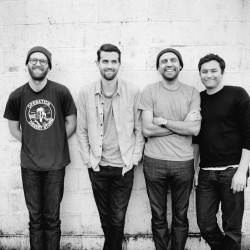 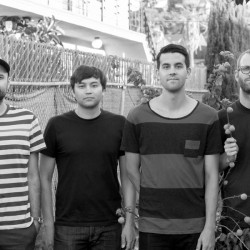 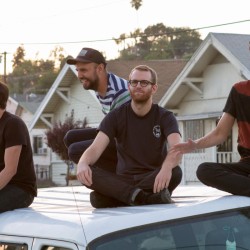 It's Not Your Fault