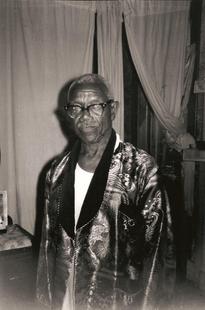 Furry Lewis began getting the recognition he deserved towards the end of his life. He opened for the Rolling Stones and even played on the Tonight Show. He is the only artist on the Fat Possum label, besides R. L. Burnside, to appear in a movie starring Burt Reynolds. Apparently, Burt turned down the leading role in Once Flew Over the Cuckoo’s Nest in favor of W. W. and the Dixie Dance Kings, in which Furry has a part. 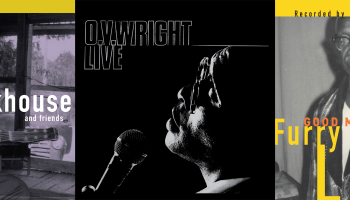