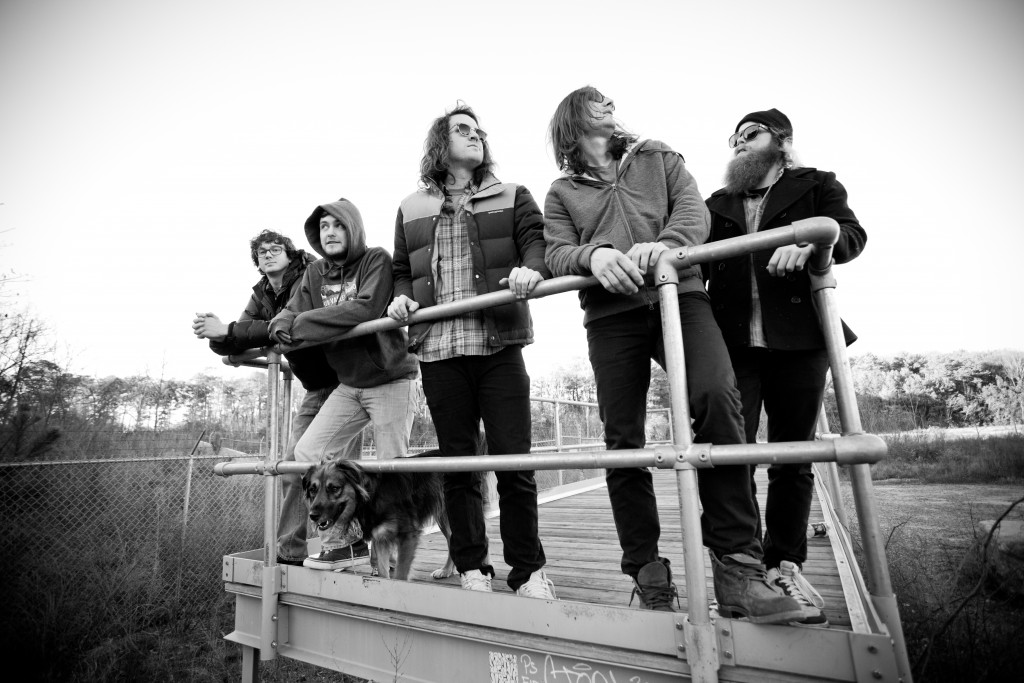 Baba Yaga, the new album from Athens, Georgia’s Futurebirds will be released on April 16 via Fat Possum Records/VL4L. Baba Yaga features 13 songs that, much like the album’s legendary mythical namesake, defy typical categorization. The ambiguity of Futurebirds’ sound comes from their dynamic blend of experimental atmospheric textures, alt-rock tones and laid-back harmonies. Their music is equally as warm and inviting as it is brooding and assertive. The energy of their live shows is that of a primal, sweat-filled, cosmic rock revival with soaring harmonies. And the word is out. Hear Yasaid, “…it’s a requirement to see them live. There are few emerging bands with their energy and zeal on stage.”

In 2009, Futurebirds released their self-titled EP, followed by their full-length debut,Hampton’s Lullaby in 2010. Stark Online said the album was, “…tastefully laced with weeping pedal steel, mandolins, and imbued with a distinct flair for well-crafted and efficient melodies.”  Since then, the band released the EP Via Flamina(2011) and Live at Seney-Stovall Chapel, a special 2011 Record Store Day release that sold out on the same day, showing how rapidly their loyal fan base was growing.

Futurebirds has toured relentlessly, sharing bills with Drive-By Truckers, Widespread Panic, Heartless Bastards and Alabama Shakes. Their reputation as a must-see live act has landed them spots at major festivals, including, Austin City Limits, Outside Lands, Hangout, Wakarusa, Forecastle and Bonnaroo. The band was also invited to join the Bonnaroo Buzz tour (leading up to the 2011 festival), and were slotted between Gary Clark Jr. and headliner Grace Potter & The Nocturnals.

Futurebirds are a six-headed beast, with each member contributing something distinctive to their sound. Together they have crafted a style that is simultaneously familiar yet fresh. Whether it is the spacey folk of the opener, “Virginia Slims”, the driving rhythm of “Serial Bowls” the hauntingly melodic  “Death Awaits” or the epic “St. Summercamp”, there is no doubt that Futurebirds have cemented their identity on Baba Yaga. 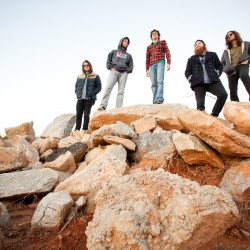 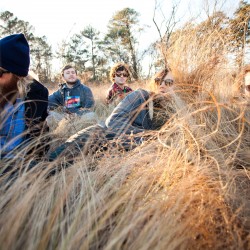 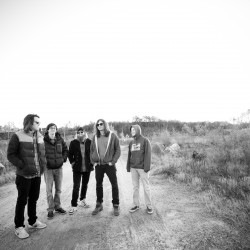 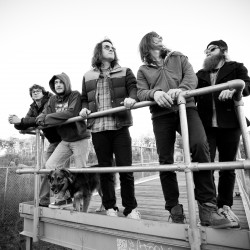