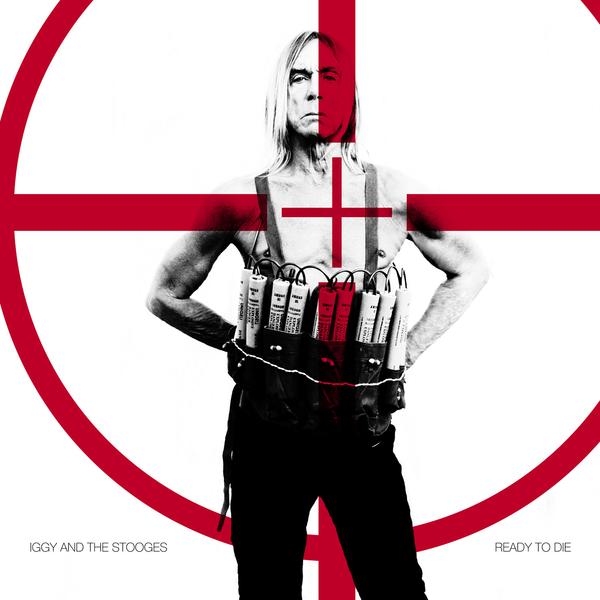 Iggy and the Stooges News 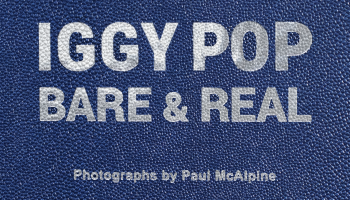