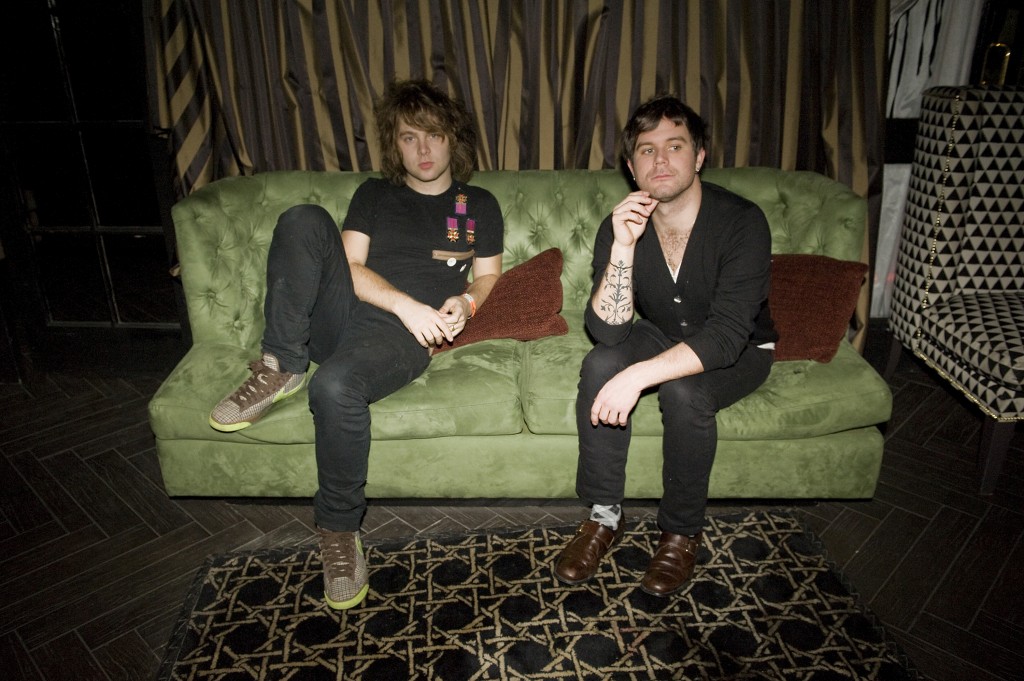 At a recent Jaguar Love show, according to their guitarist, Cody Votolato, two fans were less than impressed with their originality. “I heard this dude in the audience ask his friend, ‘What’s up with this singer? He’s just rip ping off Johnny Whitney from The Blood Brothers,'” says Votalato. That’s not surprising, considering that the band’s singer happens to be Johnny Whitney, who, along with Votolato, spent a decade as a founding member of Seattle’s post-hardcore Blood Brothers. The rumor in Seattle, among those who knew of The Blood Brothers’ demise, was that Johnny Whitney had killed the band so he could start a new alt-country project. That was wrong, and this is not that band. Although “Bats Over the Pacific Ocean” and “Georgia” do have a bit of a twang, this is a frantic, glammy, dancey record with visible hardcore roots. There’s no mistaking Whitney’s voice, though, which regularly invites tortured metaphors from critics (a few choice examples: “a child being tortured,” “Robert Plant on steroids,” “Perry Farrell after a sex change.”) Note to the dudes at the bar: There isn’t anyone who can pull off a Johnny Whitney but Mr. Johnny Whitney himself. 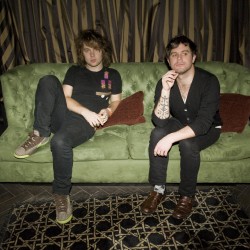 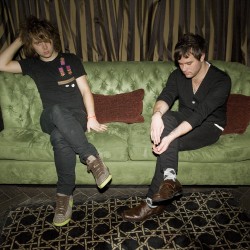 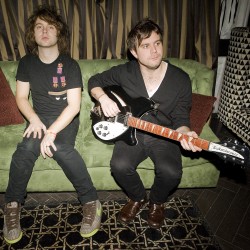