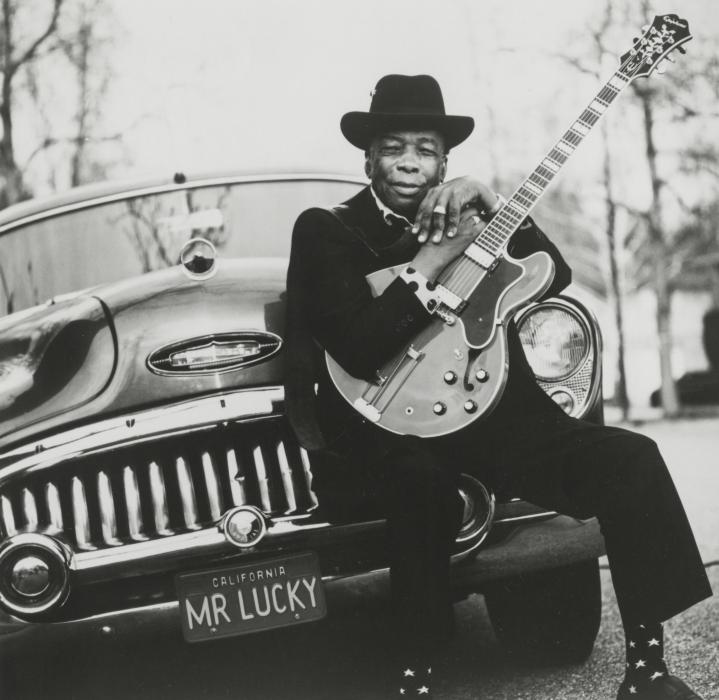 Hooker was born on August 22, 1917 to a sharecropping family in Clarksdale, Mississippi. His stepfather, Will Moore, taught him how to play guitar, and as a young man Hooker encountered such blues legends as Charley Patton, Blind Lemon Jefferson and Blind Blake along the way. In his early teens, Hooker ran off to Memphis, where he worked as a theater usher and played music on the side. He also lived in Cincinnati and Knoxville before settling down in Detroit in 1943. He labored in an auto factory by day and played blues at house parties and clubs along the city’s legendary Hastings Street. In 1948 he recorded “Boogie Chillen,” an enormously influential single that was picked up for national distribution by Modern Records and rose to Number One on the R&B chart in 1949.

Hooker went on to record for more than two dozen labels, often resorting to aliases such as John Lee Cooker, Delta John and the Boogie Man for contractual reasons. Much of his most popular work, including the classic versions of “Boom Boom” and “Crawling Kingsnake,” appeared on the Vee-Jay label. Beloved by rock and rollers, Hooker has never lacked for support and collaborators. In 1970 Canned Heat collaborated with Hooker on a landmark double album entitled Hooker ‘n’ Heat. Hooker appeared in The Blues Brothers (1980) movie, sang the title role on Pete Townshend’s concept album The Iron Man (1989), and has duetted with Van Morrison. His latter-day projects have attracted such contributors as Carlos Santana, Keith Richards, Robert Cray, Bonnie Raitt and Los Lobos. In October 1990 a host of friends and admirers participated in an all-star concert celebration of Hooker’s music at Madison Square Garden. 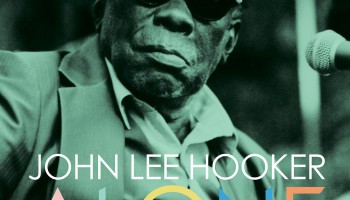