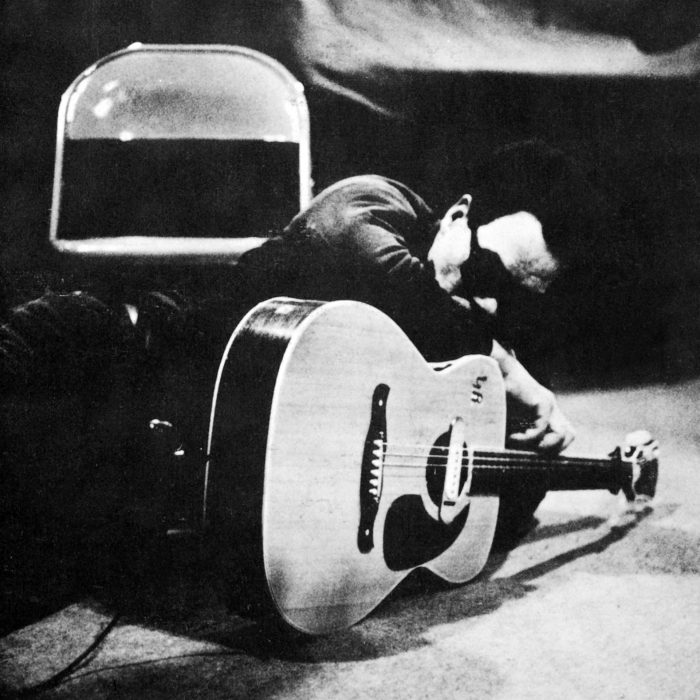 Louisiana Red (born Iverson Minter) was a flamboyant guitarist, harmonica player, and vocalist. He lost his parents early in life through multiple tragedies; his mother died of pneumonia a week after his birth, and his father was lynched by the Ku Klux Klan when he was five.

Red began recording for Chess in 1949, then joined the Army. After his discharge, he played with John Lee Hooker in Detroit for almost two years in the late ’50s, and continued through the ’60s and ’70s with recording sessions for Chess, Checker, Atlas, Glover, Roulette, L&R, and Tomato, among others.

Louisiana Red moved to Hanover, Germany in 1981, and maintained a busy recording and performing schedule through the subsequent decades into the new millennium.  He died in Germany in 2012 when his thyroid imbalance brought on a stroke. 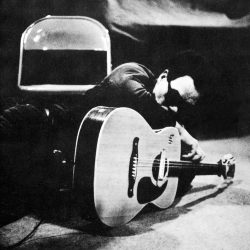