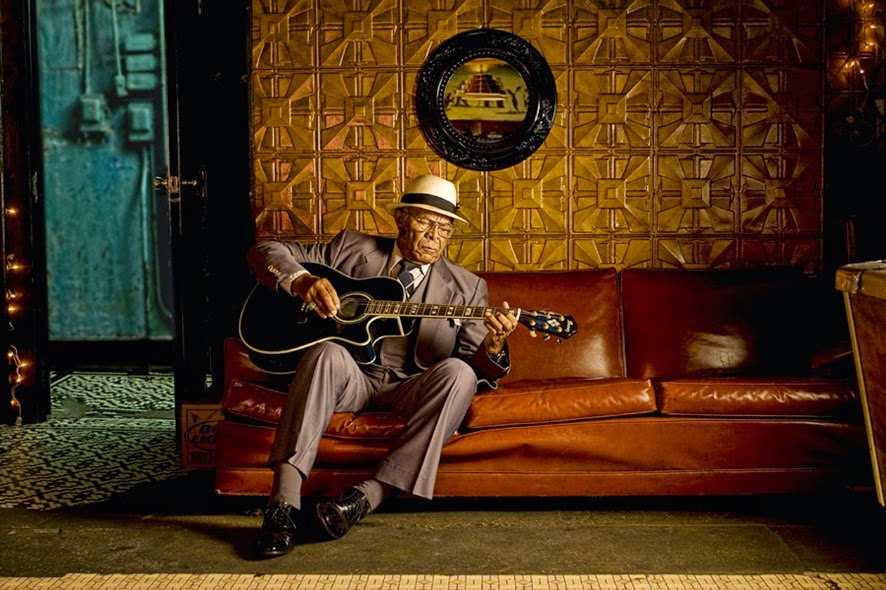 Robert Belfour was born in a small plank house several miles South of Holly Springs, Mississippi in 1940. It was one of several shacks on the Hurdle farm, part of which his father rented until his death in 1953.

The specific part of Mississippi where Robert was born is the hill country in the northern part of the state. This region has a distinctly different culture than the more famous Mississippi Delta and the Blues from that region is strong and unique.

Like most of the other accomplished performers from the area R.L. Burnside, Fred Mcdowell, Joe Callicott, Jesse Mae Hemphill, Junior Kimbrough, and Charlie Feathers– Robert Belfour, was submerged in the area’s rich musical heritage. Robert’s first memory is that of his father playing a resonator guitar in a style similar to that of Charlie Pattons. Robert ate at picnics held by Othar Turner, and at church sung gospel songs led by Syd Hemphill. When free from chores, Robert could be found in the company of neighbor, and future label mate, Junior Kimbrough. Robert was 13 when his father died bringing and end to his childhood. From then on all of Robert’s energy went to helping his mother provide for him and his younger brother. Robert spent what little free time he had learning to chord his father’s guitar.

In 1959 Robert married Norene Norman and they moved to Memphis, Tennesse. A year later Robert went to work for Choctaw construction a hard gig that lasted thirty-five years.

At sixty, Belfour’s guitar playing is mature and highly accomplished; his voice, clear and powerful, and the sound is pure country blues. Robert left the hills of North Mississippi forty years ago but his music never did. 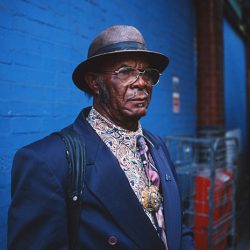 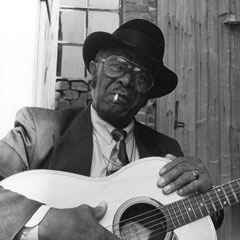 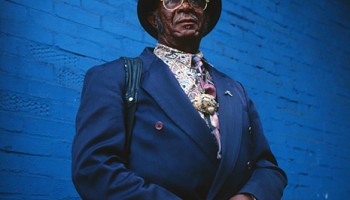 What's Wrong With You