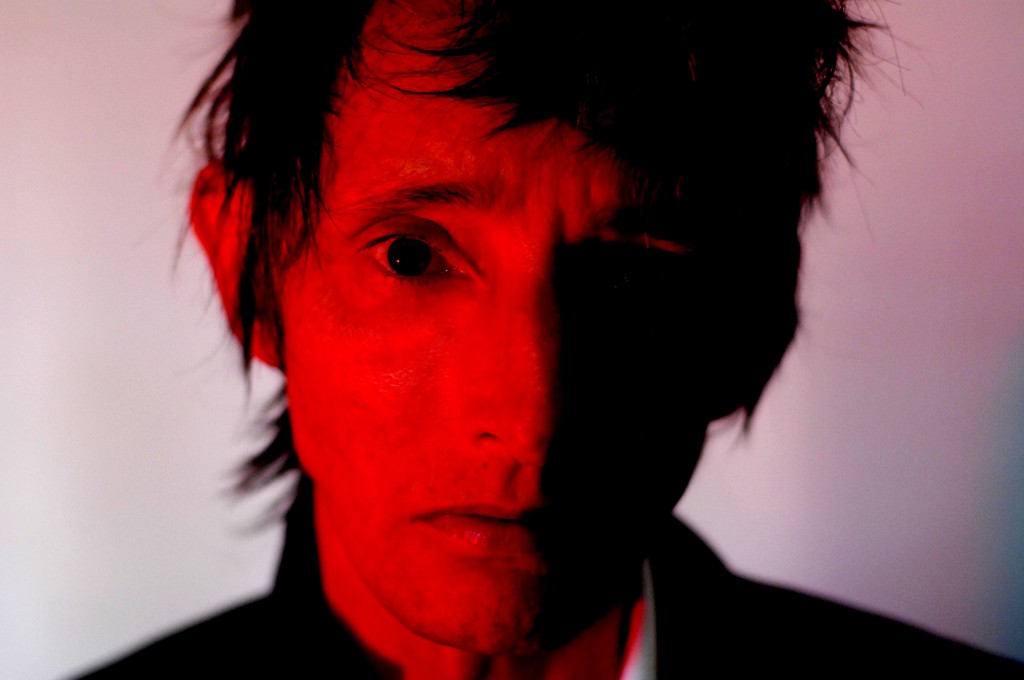 Rowland S. Howard was a pivotal figure on the Australian punk and post-punk music scene, helping to give birth to a fiery, original sound as a member of the Birthday Party, Crime and the City Solution, and These Immortal Souls along with a wide variety of collaborations and solo projects. Howard’s blunt, reverb-drenched guitar sound gave his music a dramatic impact that few could match on the instrument, and he was enjoying a resurgence of interest in his career when he died in late 2009 at the age of 50.

Door, Door Born in 1959, Howard began playing guitar and writing songs as a teenager, and in 1975, he formed the band the Young Charlatans. They played little more than a dozen shows before breaking up, but in 1978, Howard joined the Boys Next Door, a Melbourne-based act led by singer Nick Cave, and brought a number of songs with him. The Boys Next Door cut a 1979 album, Door, Door, for the Australian Mushroom label that included Howard’s song “Shivers,” which became an underground hit. As Howard introduced a more aggressive sound to the group, they relocated to London and changed their name to the Birthday Party. The Birthday Party’s feral sonic attack, dominated by Howard’s jagged guitar lines and Cave’s howling vocals, went beyond the boundaries of early punk rock, and they earned a passionate following in Australia and the U.K. But the band lived as hard as they music they made, and in 1983, they broke up amidst personal squabbles and mounting drug abuse.
Room of Lights Several members of the Birthday Party joined Cave in his new band Nick Cave and the Bad Seeds, but while Howard contributed to a few of Cave’s recordings, he opted to strike out on his own. He formed the group Crime & the City Solution in 1984 with singer Simon Bonney, Mick Harvey (another Birthday Party alumnus), Epic Soundtracks (ex-Swell Maps) and Harry Howard, Rowland’s brother. Howard cut a pair of EPs with the group (The Dangling Man and Just South of Heaven) and an album (Room of Lights), as well as appearing in the film Wings of Desire, before Howard, his brother, and Soundtracks left to form their own act, These Immortal Souls. These Immortal Souls cut a pair of memorable albums, 1987’s Get Lost (Don’t Lie) and 1992’s I’m Never Gonna Die Again, before they began to unravel; by this time, Howard was already in demand as a sideman, having recorded with the likes of Lydia Lunch, Fad Gadget, Jeremy Gluck, and Barry Adamson, and he continued to work with like-minded artists such as Nikki Sudden, Epic Soundtracks, and Henry Rollins; he also contributed to a pair of Nick Cave albums, Let Love In and Murder Ballads.
Teenage Snuff Film In 2000, Howard released his first solo album, Teenage Snuff Film, and continued to record and tour on his own and with a variety of collaborators. However, later in the decade Howard began experiencing serious health problems, and was eventually diagnosed with liver cancer. He didn’t let the grim diagnosis stop him, and recorded a second solo album, 2009’s Pop Crimes, while he was in treatment (in one interview, Howard said he was motivated to finish the album quickly after thinking that he didn’t know when or if he could record again). However, the advance of Howard’s cancer prevented him from touring extensively in support of the album, and he was enjoying a new interest in his work thanks to enthusiastic reviews for Pop Crimes when he lost his battle with cancer on December 30, 2009. -Mark Deming of All Music 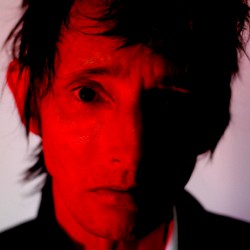 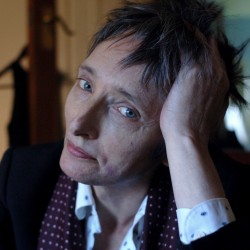 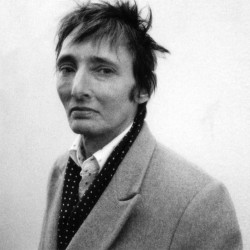 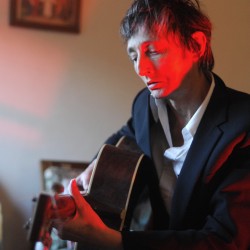