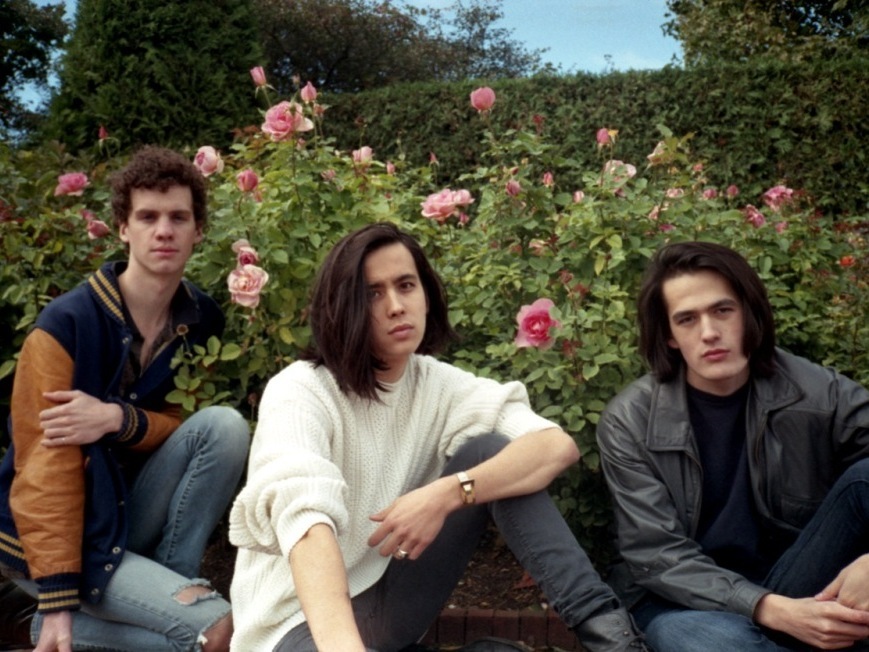 Max Kakacek and Cullen Omori formed the Smith Westerns in 2007 while they were students at Chicago’s Northside College and Preparatory School. The two were introduced to ’60s garage rock through bands such as the Nuggets and Back from the Grave, and without really knowing how to play instruments they decided it was the music they were going to play. While Kakacek and Ormori began to learn guitar, they  recruited Cullen’s younger brother, Cameron, to play bass. Each would then take turns playing the drums and from this trio the Smith Westerns were born. After a year, the band was developed enough to be booked to some of the better rock clubs in Chicago, such as Schuba’s and the Empty Bottle. They had a major underground following from the numerous house show’s that they performed at. 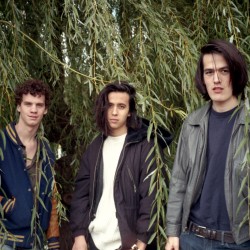 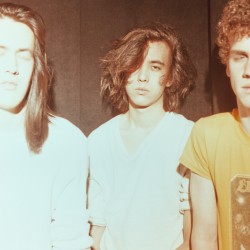 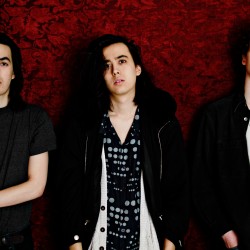 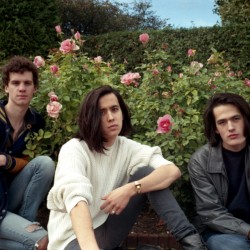