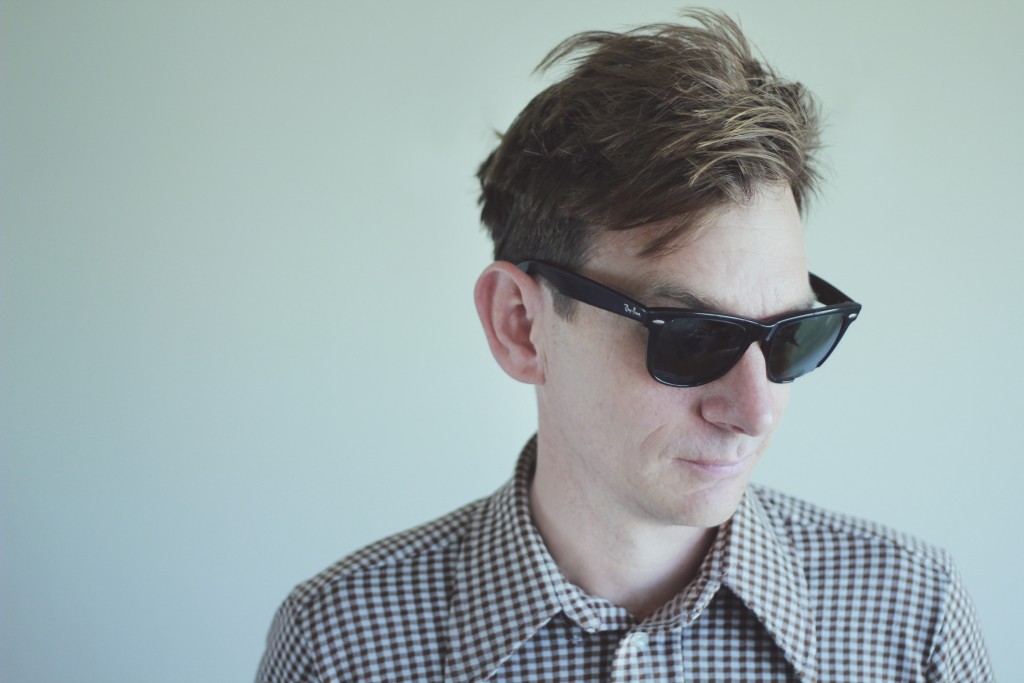 Sonny Smith began singing while a patient at Warm Springs Foundation Hospital in Texas, to amuse the other patients.

Quasi-mystical with a tendency to write about new-agey subjects such as hypnotherapy, extrasensory perception, fortune tellers, palm readers and channelers Smith has been given his own genre by the press as ‘pop supernaturalism’.
He was released from Warm Springs in the care of his brother and wife, Ryan Browne and Tahlia Harbour who soon became his backing band, Smith changed his name several times in this phase; Sonny Berger, Declan (Sonny) Burke, Sonny Smith and Dave Gil.
He left the band after a week and moved to San Francisco where he quickly landed back in psychiatric care. It was there at the Canyon Manor Rehabilitation Center north of San Francisco that he met Kelley Stoltz who became the drummer and third and final sunset. Stoltz sent for the other two sunsets and they arrived in San Francisco a week later.
On and off they lived out of a Browne’s Toyota van for the next three years. They embarked on a triple album in late 2009 but a hurricane hit the coastal studio they were recording in and most of the tapes were destroyed as well as their equipment. What’s left is Hit After Hit. They returned to Alaska, where Browne has a mother. 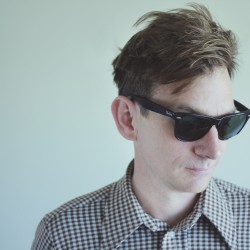 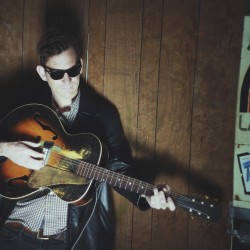 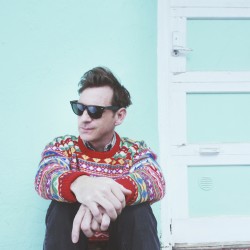 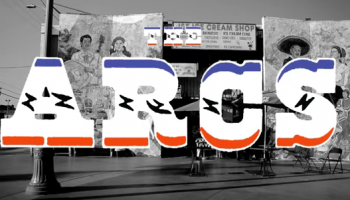 The Arcs (Feat. Dan Auerbach of The Black Keys) cover Sonny & The Sunset’s “Too Young To Burn”