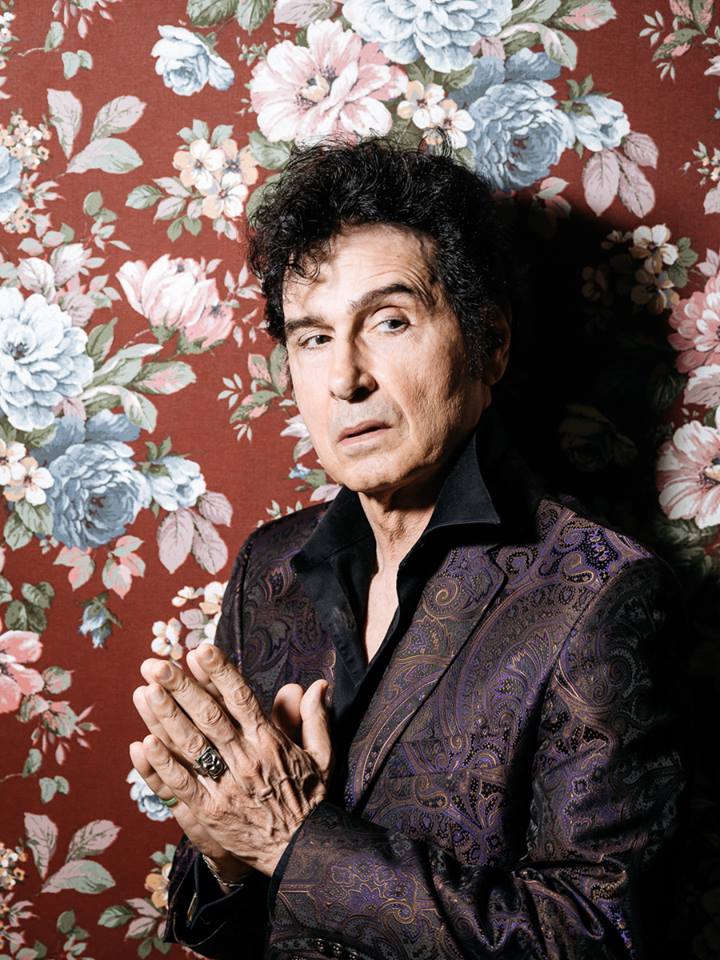 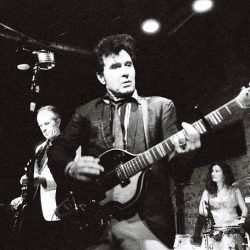 Behind The Magnolia Curtain / Blow Your Top