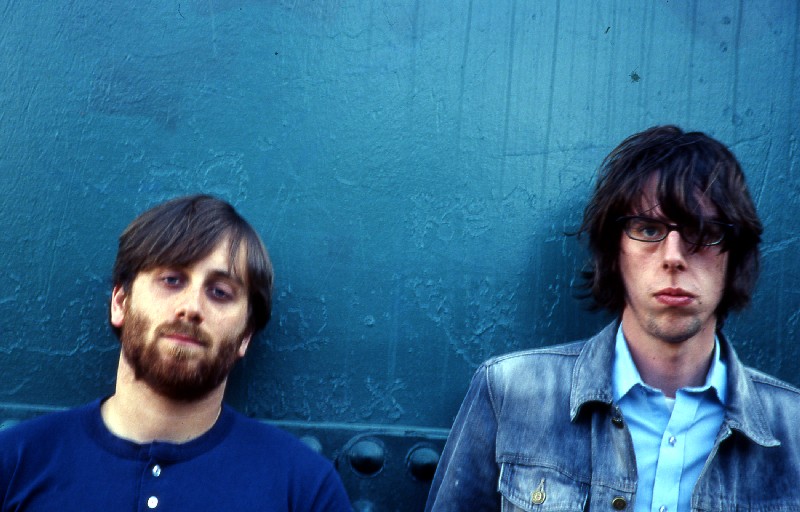 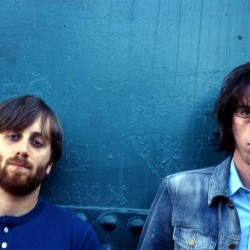 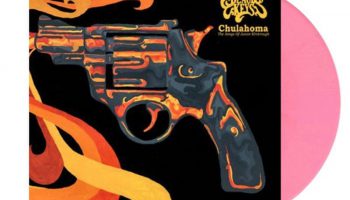 The Black Keys’ Ltd. Edition of ‘Chulahoma’ on Pink Vinyl is Out Today