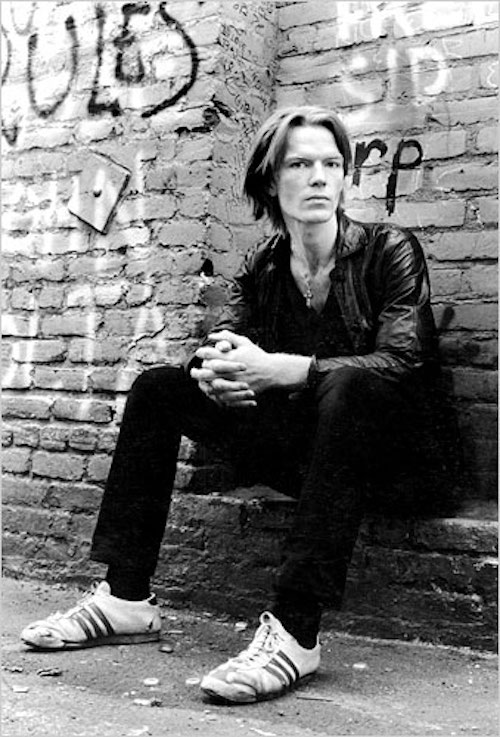 “People Who Died” wasn’t the only thing that sustained Carroll’s reputation. The first full-length article about him appeared in 1969, when Jim was 19, and he was featured in Rolling Stone as early as 1973–the same year, it was rumored, that he was nominated for a Pulitzer Prize at age 22. The 1980 release of Catholic Boy, along with the re-publication of his cult-classic book The Basketball Diaries, shot Jim and his band into the international spotlight. Catholic Boy, named the second-most-popular album of 1980 by BAM, is now considered one of the last great punk albums. Jim appeared with his band on the variety program Fridays, he was interviewed by Tom Snyder, and he was featured on the MTV series The Roots of Rock, hosted by Lou Reed. Cover stories appeared in Newsweek, New York, Creem, Interview, Melody Maker, Stereo Review, Rolling Stone, Variety, and Penthouse. Playboy even printed a cartoon in which the punchline was, “Ever since the advent of Jim Carroll, ‘I’m a Catholic junkie poet’ seems hipper than ‘What’s your sign.'”

When reporters began lining up in droves, wondering, “What’s a Pulitzer Prize nominee doing fronting a rock band?” Carroll was already well-known in underground circles for having lived a life of mythic proportions. One writer observed, “Carroll has his own voice and sound and he earned it the hard way Cassie Carter 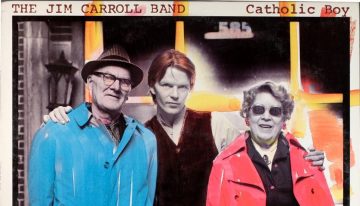