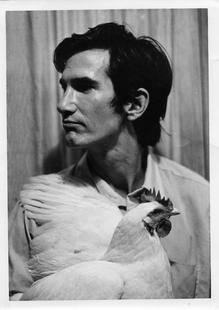 Townes Van Zandt’s “Rex’s Blues” is a difficult song to write for a friend. “If it rained an ocean I’d drink it dry/ and lay me down dissatisfied.” Much of it seems too personal to share, and the author’s insistence that Bell – a bass player – never accompany him on “Rex’s Blues” is telling. Like Merle Travis’ “Nine Pound Hammer,” which Van Zandt covers on Live at the Old Quarter, the song is a tentative goodbye.

In Van Zandt’s lyrics, the best are personal, told in the first person. He wrote testimonials of frailty and helplessness that instantly identify them with their author: “Livin’s mostly wastin’ time/ and I waste my share of mine/ but it never feels too good/ so let’s don’t take too long.” He called them sky songs, borrowing from Bukka White before him. “Songs one simply pulled from the sky.”

The New York Times includes in its online archives a review in passing by Janet Maslin of Heartworn Highways, a documentary on country music filmed by James Szalapski and featuring, among others, Townes Van Zandt. In New York City, the sight of a gaunt singer pointing, in turn, a can of Coca-Cola, a bottle of whiskey, and a shotgun at the camera could only be an oddity, although Ms. Maslin finds humor in the chickens Van Zandt introduces as Smith and Wesson. He was full of gallows comedy.

Critics pigeonhole the Townes Van Zandt of the shy, sad smile, the torn and frayed laureate of small graces. But his music is so much grander, full of fear and cowardice and the emptiness of open places. When Van Zandt was not performing, he often stayed in a cabin sixty miles outside of Nashville, or in Austin, or else wandered Colorado hills on horseback alone. A biography is supposedly on hold, and one wonders what it will say. There is the music, and the man who made it, and the latter is susceptible to so many things. 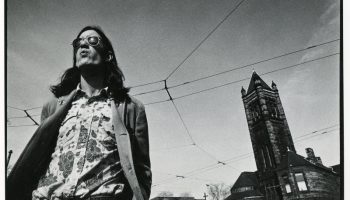 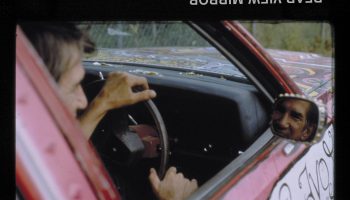 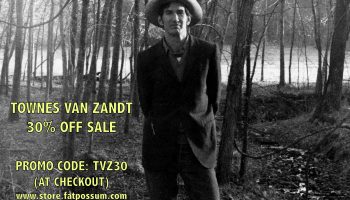 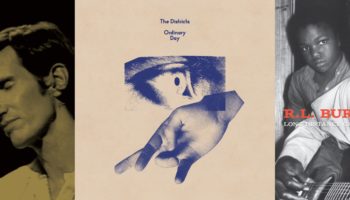 Be Here To Love Me