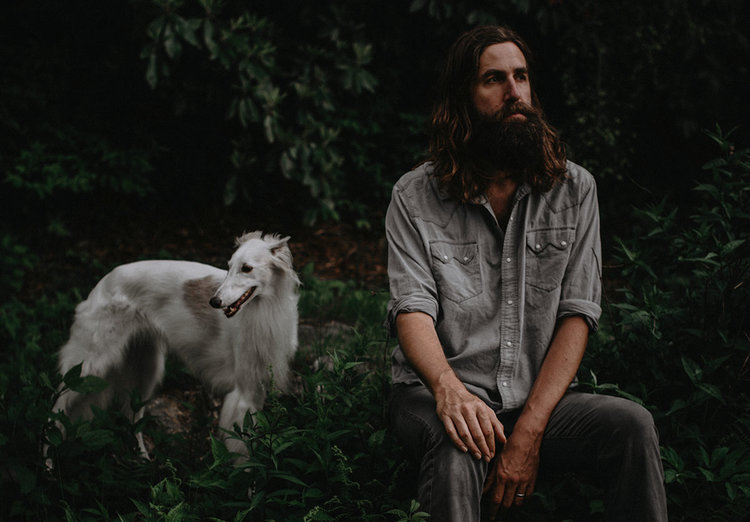 The Valley Wind is a crystalline yet warm album, nine finely spun songs filled with Ramsey’s rich, plaintive vocals and expressive, intricate guitar playing. Opener “Raven Shadow” is a brief instrumental introduction that highlights his stirring guitar lines, and is followed by the evocative and cinematic title track. Elsewhere, the album ranges from the lush yet simple, finger-picked guitar of “1000 Blackbirds” to the rolling, fuller band sound of “Stay Gone”; from the hypnotic, contemplative “Time Is A Changing Line” to the insistent, chiming “When It’s Done”; and from the slowly waltzing “Angel Band” to the moody “All Night.”

Also known as guitarist in Band Of Horses, Ramsey wrote The Valley Wind while on and off the road over the past year, and recorded the album at Alex The Great studio in Nashville, TN over six days in early January. Friend and bandmate Bill Reynolds (who’s worked with The Avett Brothers and Lissie) produced and aided on bass, while friend Seth Kauffman (Floating Action) sat in on drums and guitar, also singing background vocals. Ramsey’s sophomore album A Long Dream About Swimming Across The Sea – which was praised by NPR, Stereogum, and Popmatters, among others – was re-released by Fat Possum in January. 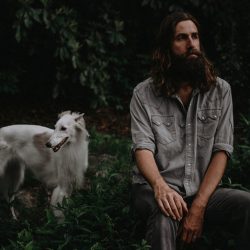 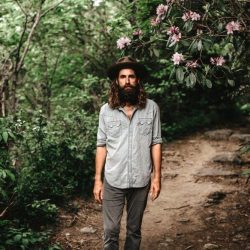 A Long Dream About Swimming Across The Sea