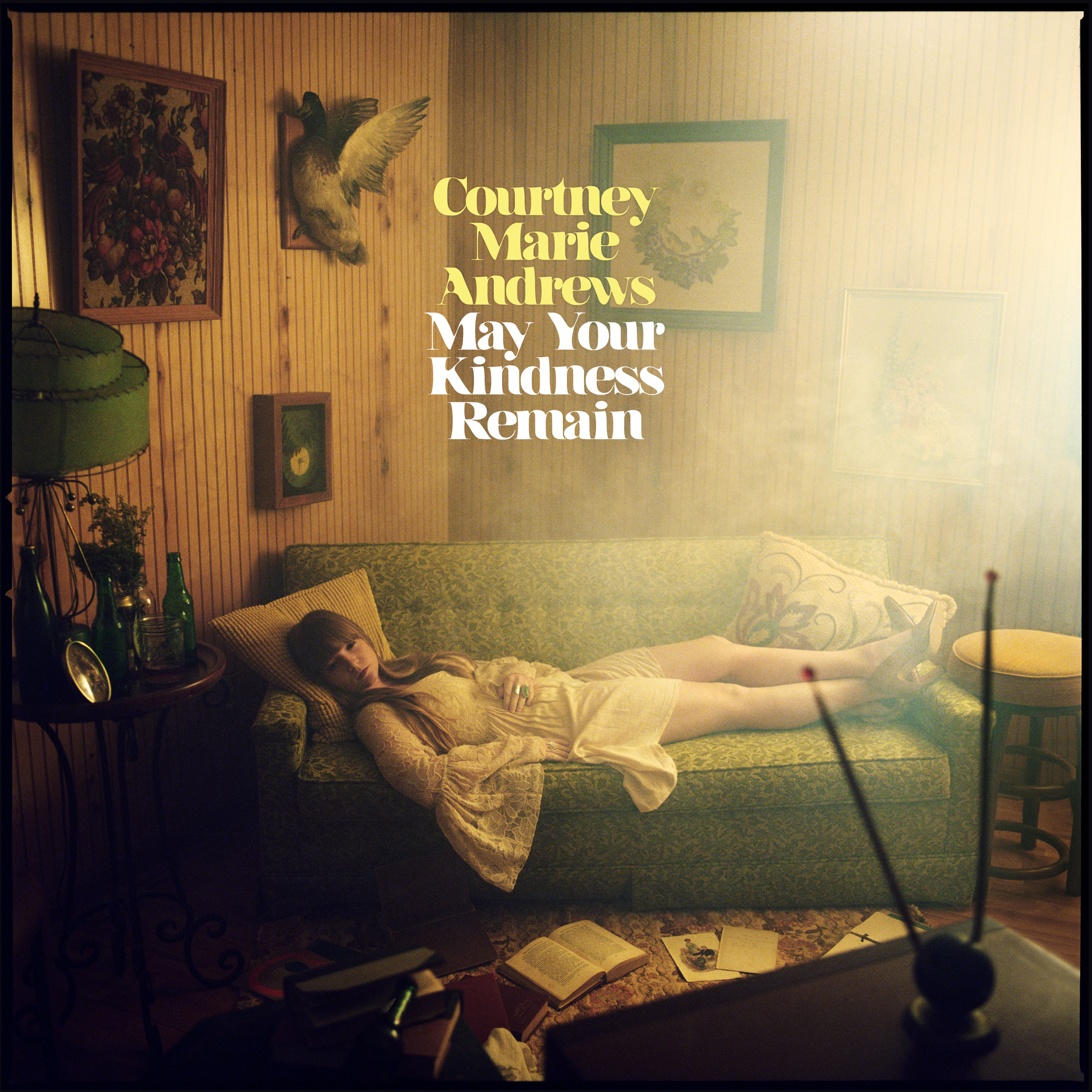 “…a collection of songs, borne from interactions with others, that strives for healing and empathy in the midst of division and discord.” – NPR Music on the stunning upcoming album from Courtney Marie Andrews, May Your Kindness Remain, out in the world on March 23rd via Fat Possum / Mama Bird Recording Co. (US) and Loose Music (UK). Hear the title track now over at NPR Music.

Tracklist:
1. May Your Kindness Remain
2. Lift The Lonely From My Heart
3. Two Cold Nights In Buffalo
4. Rough Around The Edges
5. Border
6. Took You Up
7. This House
8. Kindness Of Strangers
9. I’ve Hurt Worse
10. Long Road Back To You