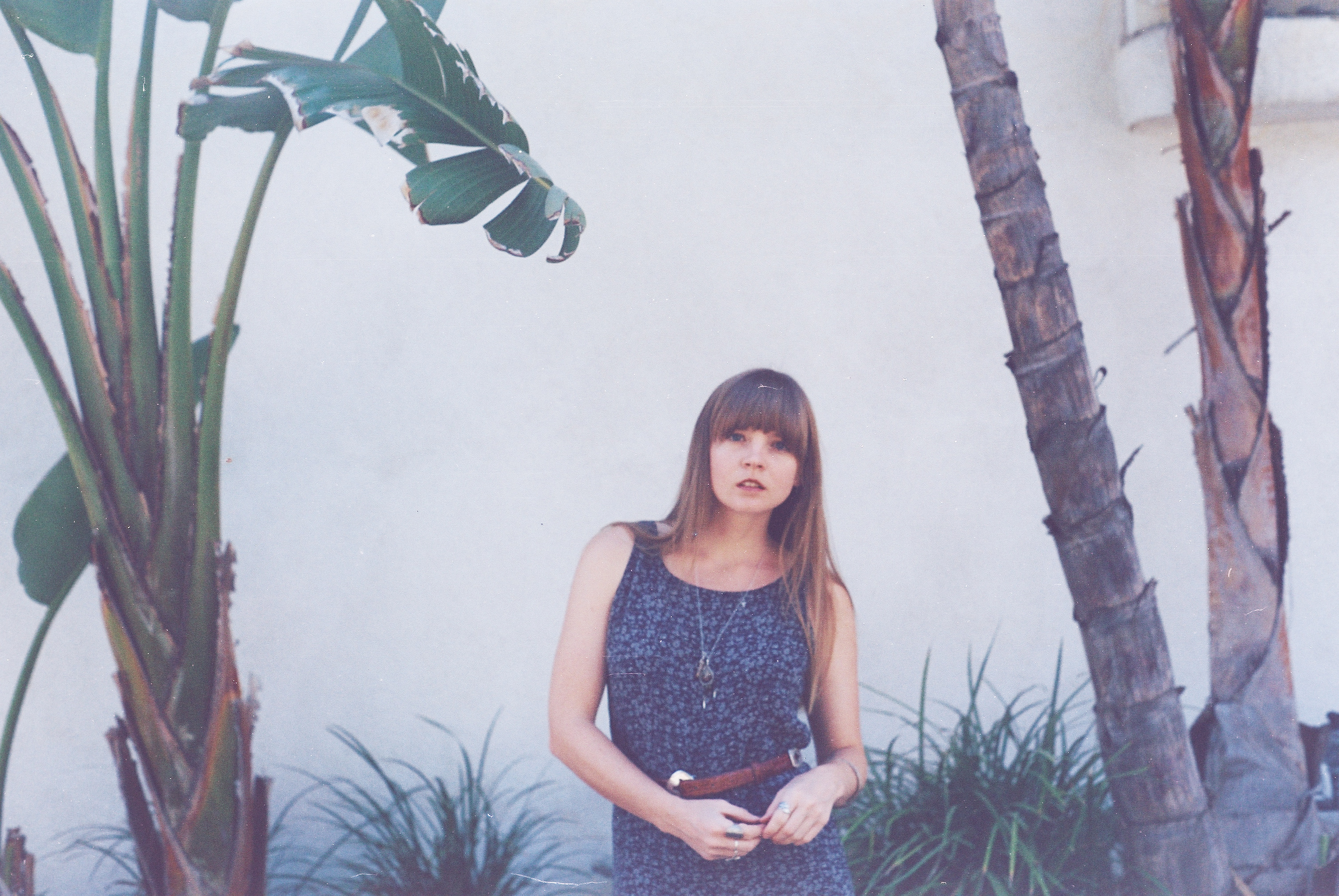 We’ve been sitting on this secret for some time now and couldn’t be more excited to announce that singer-songwriter Courtney Marie Andrews has joined the Fat Possum family! We’re partnering with Portland, OR based Mama Bird Recording Co. to co-release CMA’s Honest Life, her 2016 breakout release which grabbed year-end lists from Rolling Stone, Stereogum, Paste, American Songwriter to NPR. Take a listen here and purchase direct from the Fat Possum store here.

Andrews says of the partnership: “I’m elated that Fat Possum will be co-releasing my albums with Mama Bird Recording Co. So honored to be a part of a label with such an incredible catalog, that includes artists like Townes Van Zandt, Al Green, and Fred McDowell, yet continues to support new songwriters and artists. Fat Possum has a unique and rich history with music, and I’m grateful they’ll be taking me on.”

Nashville’s WMOT have just posted a video of Andrews’ unreleased song “Heart and Mind” which she explains:

“Back in November, only two days or so after the election, this song hit me like a brick at a Love’s Truck Stop. I pulled over, and wrote it in 10 minutes. That’s how some songs are delivered, fully formed, and you must write them when they come. For the first time in my womanhood, I felt powerless, because the man who was supposed to rule our country made some very shocking and hurtful comments about women. It reminded me of all the times I, or someone close to me, had been harassed, sexually abused, cat-called, or body shamed. The song is intended to empower, and to conquer our demons. It is a statement, not a plea or a question. We ARE more than bodies. We are strong, intelligent, capable humans, with our own opinions and thoughts. It’s a song that I desperately needed as a reminder, and a song that I hope serves as a reminder to women who feel powerless.” – Courtney Marie Andrews

“Joni Mitchell is the logical comparison to the soft howl and deep-Canyon vibrato of her vocals, but there are echoes of the Indigo Girls and even Ryan Adams’ Gold too since her songs are anchored by smart lyricism that seems more like an intimate conversation than a fiery confessional.” – Marissa R. Moss, Rolling Stone Country

“Plenty of vocalists can sing with power, and some can sing with convincing subtlety. There aren’t very many who can do both in the same breath. Courtney Marie Andrews is one of those rare artists.” – Eric Danton, Paste

Check out the video for “Put The Fire Out” below:

More Info On Courtney Marie Andrews’ “Honest Life”:
There’s a new generation of women burning down the Nashville music industry. Powerful voices like Margo Price and Nikki Lane have been rewriting the script, owning their own songs and vision. Now, add to this list Washington State Americana songwriter Courtney Marie Andrews. After a decade spent at the height of the music industry, touring solo and with large pop bands, she realized her desire for a place to come home to. She found that in a small rural town in the deep forests of Washington State. There, she posted up at a local bar, slinging drinks, basking in the simplicity and reflection it allowed. She has emerged in 2016 with a new fire on Honest Life, melding indie-folk and Americana with a rebellious country flavor reminiscent of her Southwestern roots.