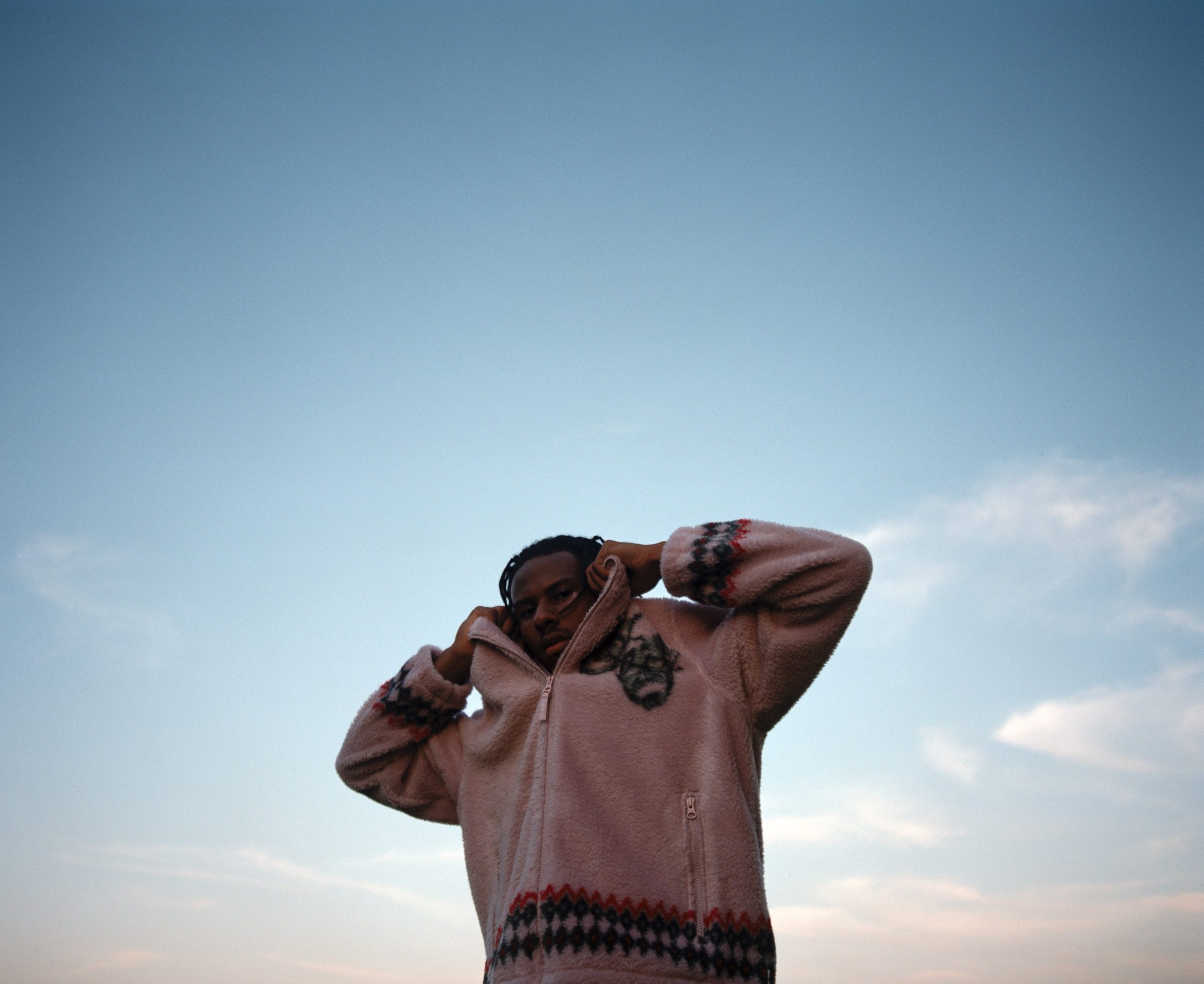 Today we are thrilled to introduce you to Don Lifted, the moniker under which Lawrence Matthews pens intimate, genre spanning confessionals that pull from rap, alternative rock, and indie. Already a legend in Memphis, where his success as a photographer and painter has made him a community figure, Matthews recent signing to Fat Possum has him poised for a breakout year.

On “Lost in Orion“, his first single of 2021, Matthews reflects on the weight of a tumultuous year, the constant, looming threat to his own body, and the dissonance of embracing his fluid sexuality. It’s a song full of gentle empathy – melodies that sound like whispered affirmations from a new partner, and an accompanying visual steeped in the loaded imagery of the South.

“Lost in Orion feels confessional to me… the weight of feelings that through the summer of 2020 couldn’t escape me, personally and societally. So much of those fears and anxieties manifested themselves in introspection, mystical imagery and poetry. It’s a sacrificial and ritualistic piece of art for me. A culmination of growth and shedding of every version of myself that’s been informed by love, societal pressures and fear. This visual is a new beginning for me. The end of many other things but the start of something I’ve been on a journey to share for quite some time…”

Lawrence Matthews almost quit music. After years of struggle, he’d carved out a career in fine art with his socially minded painting and photography, becoming a beacon for aspiring black youth in Memphis. Music was always the dream, but it seemed life had other plans for Matthews, and though he was coming to terms with the path he was on, he resolved to make one last push before closing the door on Don Lifted. In late 2019, he booked his first tour, bringing his singular blend of rap, ambient and indie to Brooklyn, Los Angeles and San Francisco. The mid-tour hometown show proved to be the hail mary he needed, catching the eye of famed producer Matt Ross-Spang, and an eventual recording deal with Fat Possum.

It’s a moment of validation that has been decades in the making. The house he grew up in was filled with the sounds of West Coast hip-hop, a product of his parents stint in California, his father stationed with the military, and his mother a student at Stanford. Where other Memphis kids were listening to Three 6 Mafia and Project Pat, Matthews was getting into Tupac, NWA, Outkast, and Run-D.M.C. When his parents left for work, he’d stay with his Prince-obsessed cousin, or at his Grandmother’s watching DVD’s of iconic Jimi Hendrix sets, sneaking off to catch whatever artist MTV or BET was pushing (she would have preferred Cartoon Network). “I was always around people making shit”, he says, remembering the various artists and creatives on his mother’s side, and understanding at a young age that a creative life was an option for him. “Every famous person on earth was black, Michael Jordan, Eddie Murphy, Spike Lee – it made me understand that success was possible for me”…..