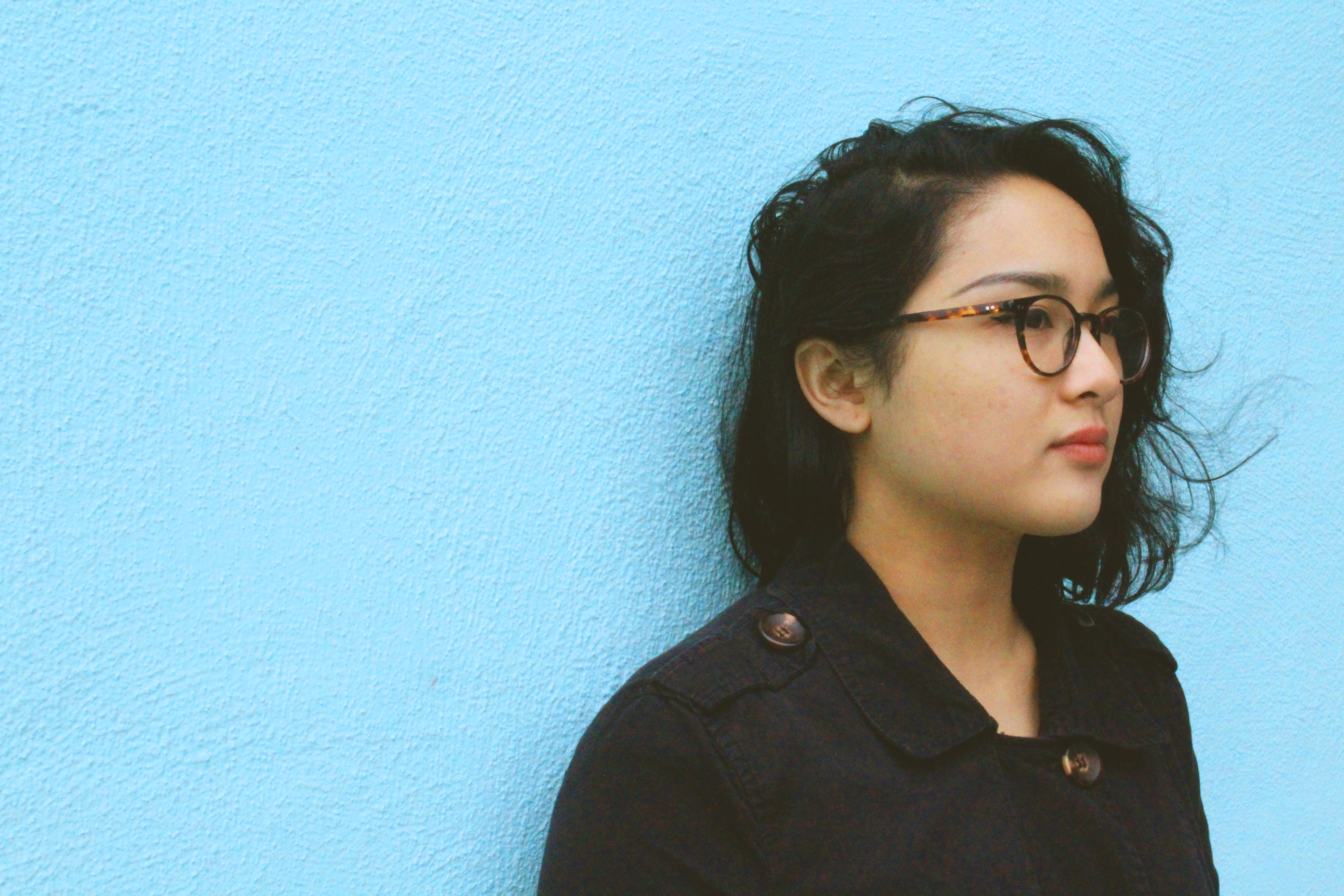 With nothing more than a few sporadic track releases on Bandcamp, Melina Duterte impressively garnered online buzz for her bedroom recording project, Jay Som, with the release of her dreamy debut single, “Forget About it Kid”, in 2014. Much to Duterte’s surprise, the fervor displayed by music bloggers internationally was only the foundation of a burgeoning yet devoted fan base. The overwhelmingly positive response to Duterte and her music persisted in 2015 when she released a mesmerizing collection of “finished and unfinished songs written and recorded from March 2014 to November 2015,” which she later entitled Turn Into.

Following last year’s Turn Into comes the announcement of Jay Som’s forthcoming 7”, “I Think You’re Alright” distributed by Fat Possum Records, slated for release on June 24th. Similar to Duterte’s prior releases, I Think You’re Alright seeks to make sense of basic human interactions that leave us with the biggest questions. This 7”, however, illustrates a level of contentment and maturity (either thematically or sonically) from Duterte unexperienced by the listener.

In addition to the 7″ release of I Think You’re Alright, Jay Som will be touring with Mitski and Japanese Breakfast across North America this summer.

Listen to “I Think You’re Alright” now over at Impose, or below:

Pre-order the I Think You’re Alright / Rush 7” (available on both black and baby blue vinyl) here.