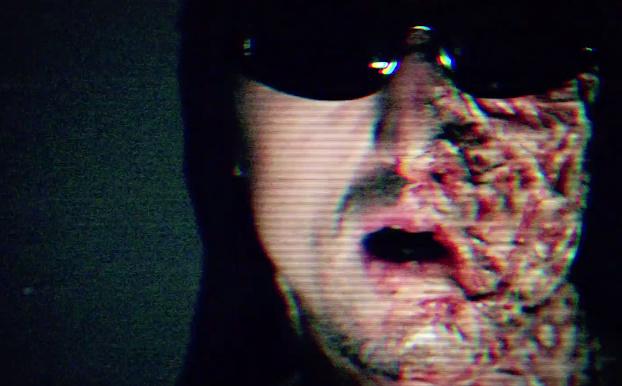 “Earlier this year, Lias from Fat White Family took us to London’s Hunterian museum. As we walked through the building’s collection of mummified noses, jellied tongues, and exquisitely preserved placentas, we spoke about history: from the band’s past, to the backstory of the world, which is just as important. Given that the group’s last album was called Champagne Holocaust, their new record Songs For Our Mothers features a song about Hitler, and they’ve been asked about it in almost every interview, it’s been well ascertained that Fat White Family have a particular historical focus on the time around the two World Wars. Why so?” – Noisey

Read the full article and watch the video here. Or below.