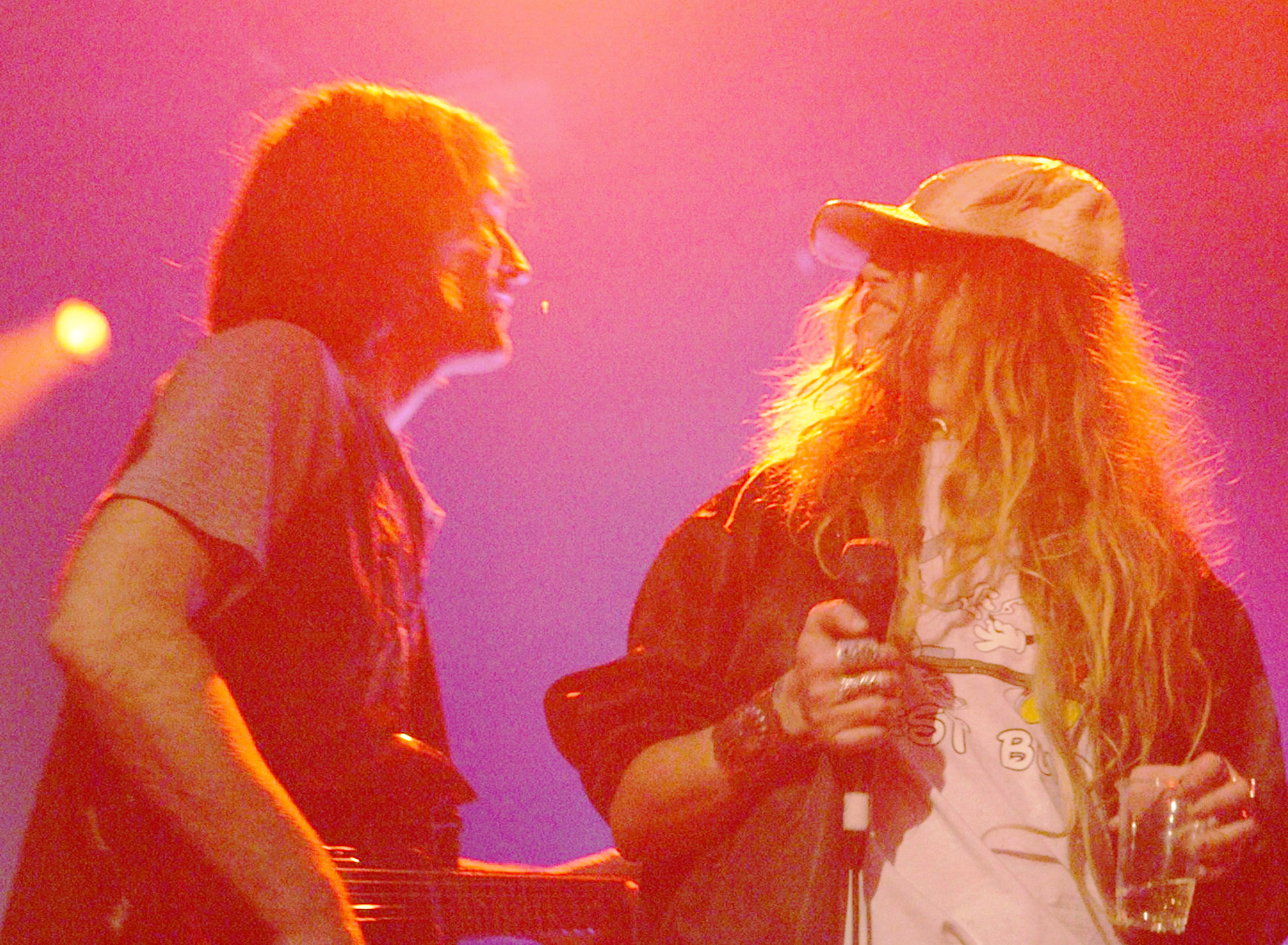 Royal Trux (Neil Hagerty/Jennifer Herrema) are making their entire cumulative catalog (40 lps including Royal Trux, Neil Michael Hagerty, RTX, Howling Hex, and Black Bananas) available via their new home at Fat Possum. The releases are made available to the public via streaming for the first time and the scheduled roll out has the first 3 chosen albums arriving on all streaming outlets including Spotify, Apple Music, TIDAL, Amazon Unlimited, Google Play, Deezer and more!

Pound for Pound, Untitled, Twin Infinitives, and Hand of Glory are all now available. 1993’s Cats and Dogs, 1998’s Accelerator and 1999’s Veterans of Disorder were the first 3 albums the duo have chosen to roll out back in March of 2018. Since picking up where they left off, Jennifer Herrema and Neil Hagerty have gone back to work on their first studio LP in nearly 18 years. The band will self-produce, but will include an impressive roster of unexpected co-producers and collaborators on the new record’s rumored 15 new tracks.