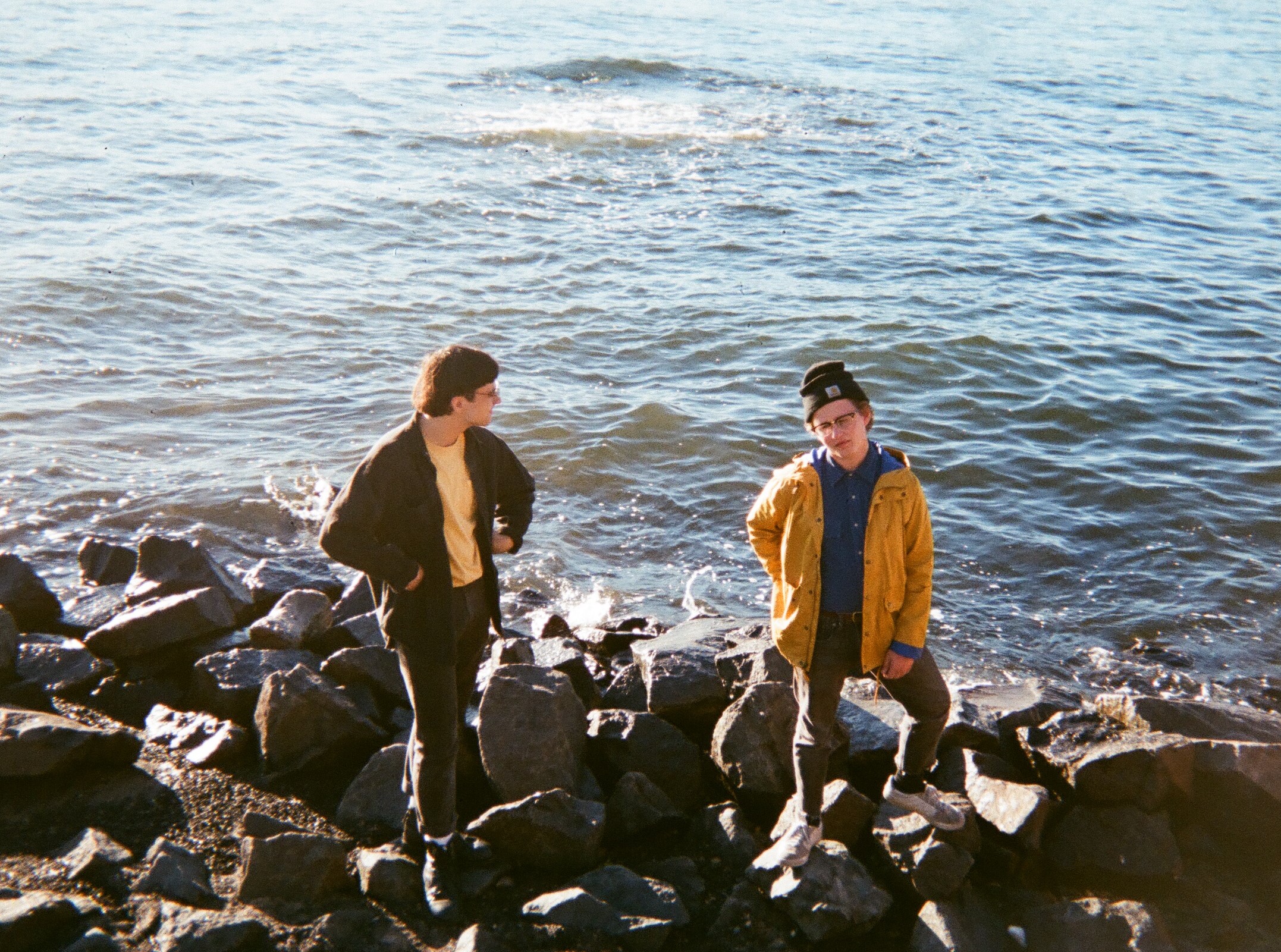 Permit is a Bloomington, IN based duo featuring Jack Andrew and Drew Auscherman. A love of 70’s-80’s classic rock, punk, and power pop heavily influenced both song structure and tone. The duo describes the tracks as “Thin Lizzy, but twice as fast” inreference to their tendency for speed laden guitar harmonies. Permit debut 7″ is out December 2nd on Fat Possum. Hear “Track 1” now over at Stereogum, or below.

Pre-order the 7″ here (via Bandcamp)