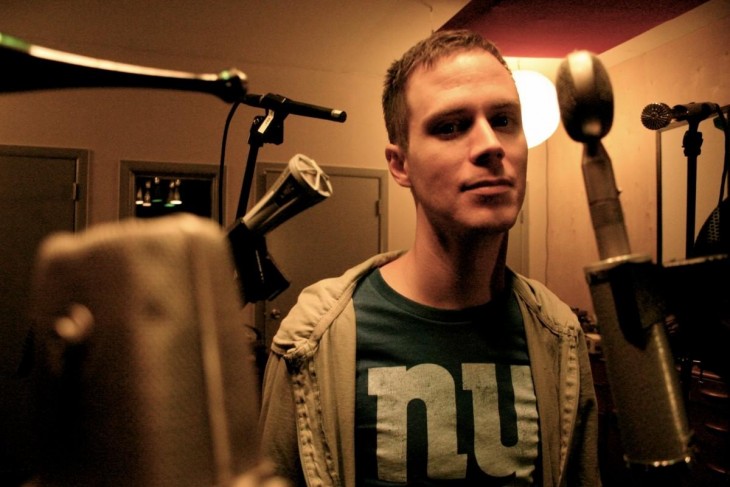 “Yesterday, FANGORIA reported on St. Vincent’s Annie Clark joining the all-female horror anthology XX for her directorial debut. However, she isn’t the only one in the St. Vincent camp that’s over-the-moon for horror: Grammy Award-winning music producer John Congleton is a huge horror fanatic in his own right, having had worked with fright-friendly artist Marilyn Manson, contributed to the BAD KIDS GO TO HELL soundtrack and even instilled an eerie edge in his latest album (via John Congleton and the Nighty Nite) UNTIL THE HORROR GOES.