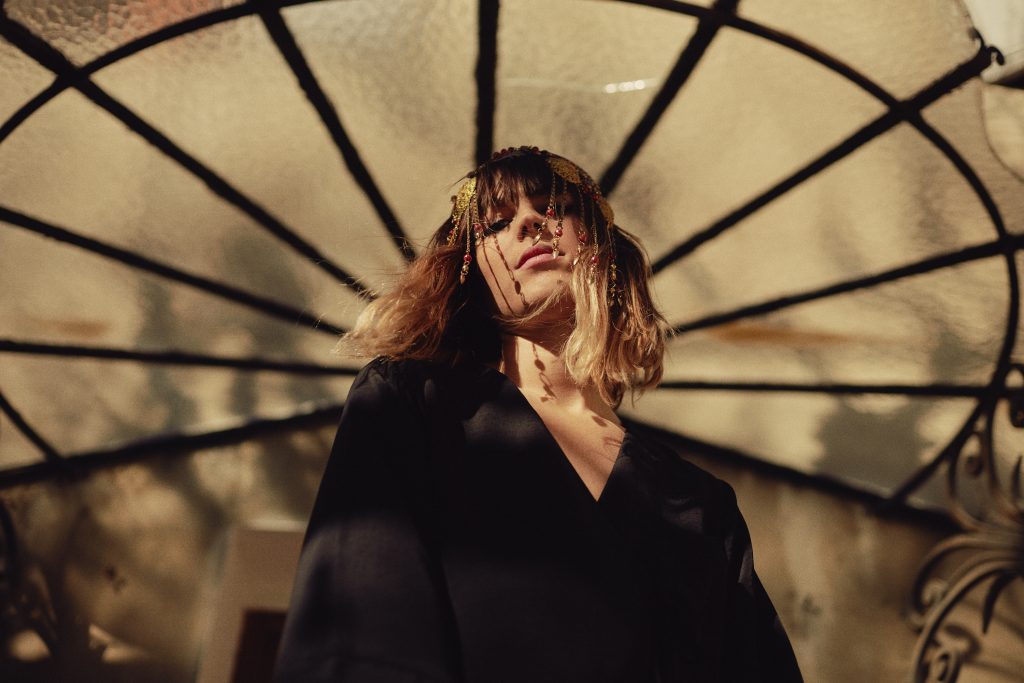 The long awaited return of Melody’s Echo Chamber has arrived. The new album, Bon Voyage, is available everywhere today! Head to your local record shop to pick up a copy, or snag one HERE 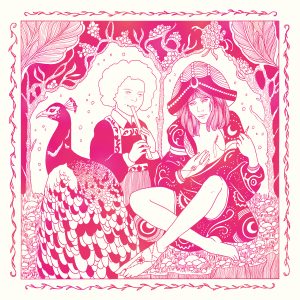 “…a delicatessen of string-swept psychedelic funk layered like one of David Axelrod’s most decadent compositions.” – NPR

“The new track comes at you like a glitchy dream, at first familiar before shifting suddenly into something unexpected. It enters riding desert thermals built by hand percussion rhythms and modulated guitars, with computerized vocals wrapping it all in digital trappings. Then, with a literal sigh and a scream, Prochet switches into French and it becomes oddly, sadly comforting – at least for a little while.” – Consequence of Sound

“After about the fifth listen it all came together for me, as it circles around to repeated musical motifs, even when the tempo and sound changes drastically. It’s a crazy, amazing song that is maybe the best thing Melody Prochet has done yet.” – Brooklyn Vegan

“It’s a completely absorbing and stimulating listen, as Prochet pieces together a huge number of elements to create an aural experience.” – Noisey

“‘Desert Horse’ is yet another psychedelic pop jam absolutely stuffed with musical ideas. There are space-age synths, vocoder freakouts, Eastern-influenced melodies, and, at one point, a guy screaming in what I believe is Swedish.” – Stereogum

“…the knotty, proggy “Breathe In, Breathe Out” is so pleasantly surprising.” – Pitchfork

“Prochet’s pretty vocals trace over the scuzzy guitar-laden psych rock. The tune ebbs and flows, but without being jarring-rather it maneuvers in odd ways that seem entirely effortless.” – Cool Hunting

“She has, however, shared a new song from the LP, the lovely “Breathe In, Breathe Out,” a driving, pyschedelic rocker that that makes time for a few flights of fancy as well.” – Brooklyn Vegan

“It all looks a lot like an acid-fried French comic book from the ’70s, and it fits the song nicely.” – Stereogum