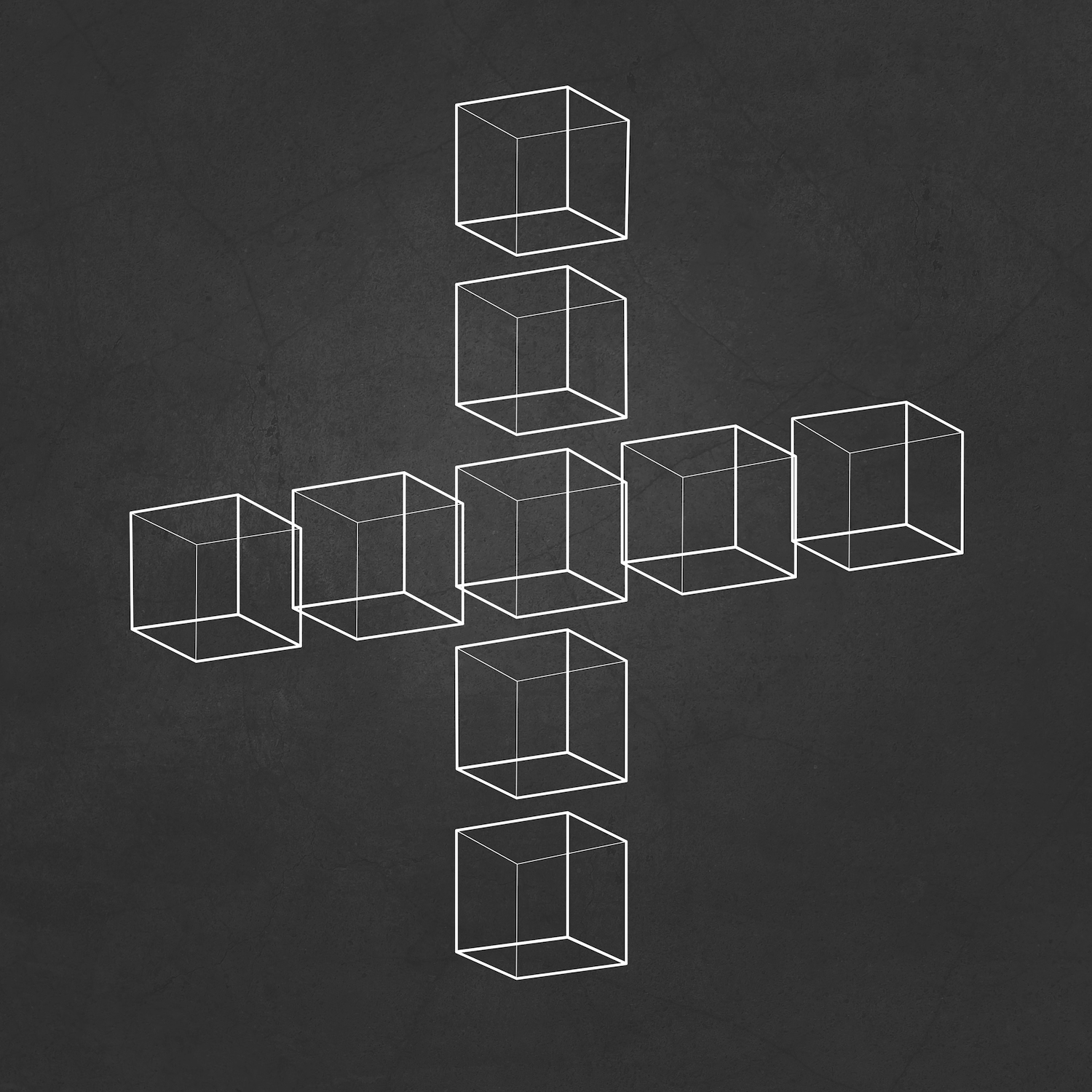 “I don’t really know that much about music in terms of theory, notes, scales etc. I generally just fuck about with things until it sounds right to my ear… So I guess to call this album ‘Orchestral Variations,’ it would have to be in the loosest ever sense of the term.

When we were putting together the Minor Victories album, a lot of the music came about through string arrangements, motifs, melodies, countermelodies and other such noodlings I was messing about with. This record kind of takes it back to that initial point, and re-imagines the whole record from that standpoint–the bare bones, the hint at a vocal melody, not relying on any backbeat–but stripping the songs back to the base elements and then piece-by-piece making an entirely new record. It takes the songs and elements around them and the phrases into a new place, mostly born out of hindsight and I guess a curiosity to fuck around with it all long enough until it sounded right to my ear. From all that an entirely new record was formed. It’s not a remix album, or b-sides… it’s just another way at looking/hearing things.” – James Lockey on Orchestral Variations