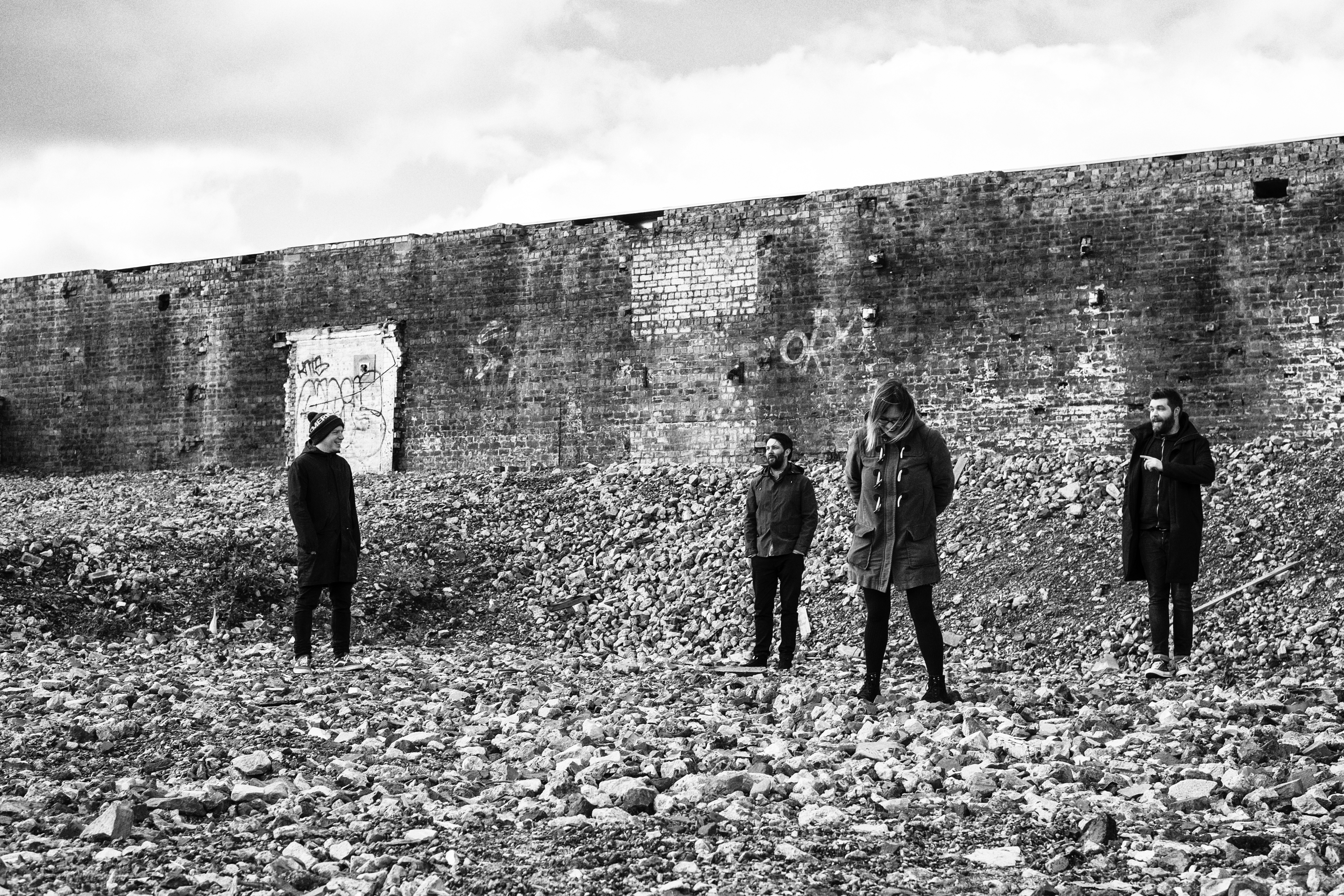 Minor Victories have done it again… Head on over to THUMP to watch the video for their orchestral variation of “Give Up The Ghost”, an instrumental version of the song originally released off their s/t debut earlier this year.

Justin Lockey on “Give Up The Ghost”:
“Give Up The Ghost” on the full band album opens up proceedings with a massive slice of fuzz and vitriol. So I took it to pieces and kept Rach’s vocal melody, which I always thought was great, albeit buried underneath a million guitars and stupidly oversized drums. In the end I started again, with marimbas…why? Because everyone loves a marimba (if not they ought to). I guess from my part it’s a huge nod to Steve Reich, with some melodramatic strings woven in for good measure. James shot the film on a day off on tour in Berlin. It’s probably my favourite yet. Super simple but I can’t stop watching it once I start.”

Orchestral Variations will be exclusively available on clear 180 gram double vinyl in indie record stores on Black Friday, November 25th. On January 27th, it will be available digitally and physically everywhere.

Previous videos can be viewed via the band’s website.