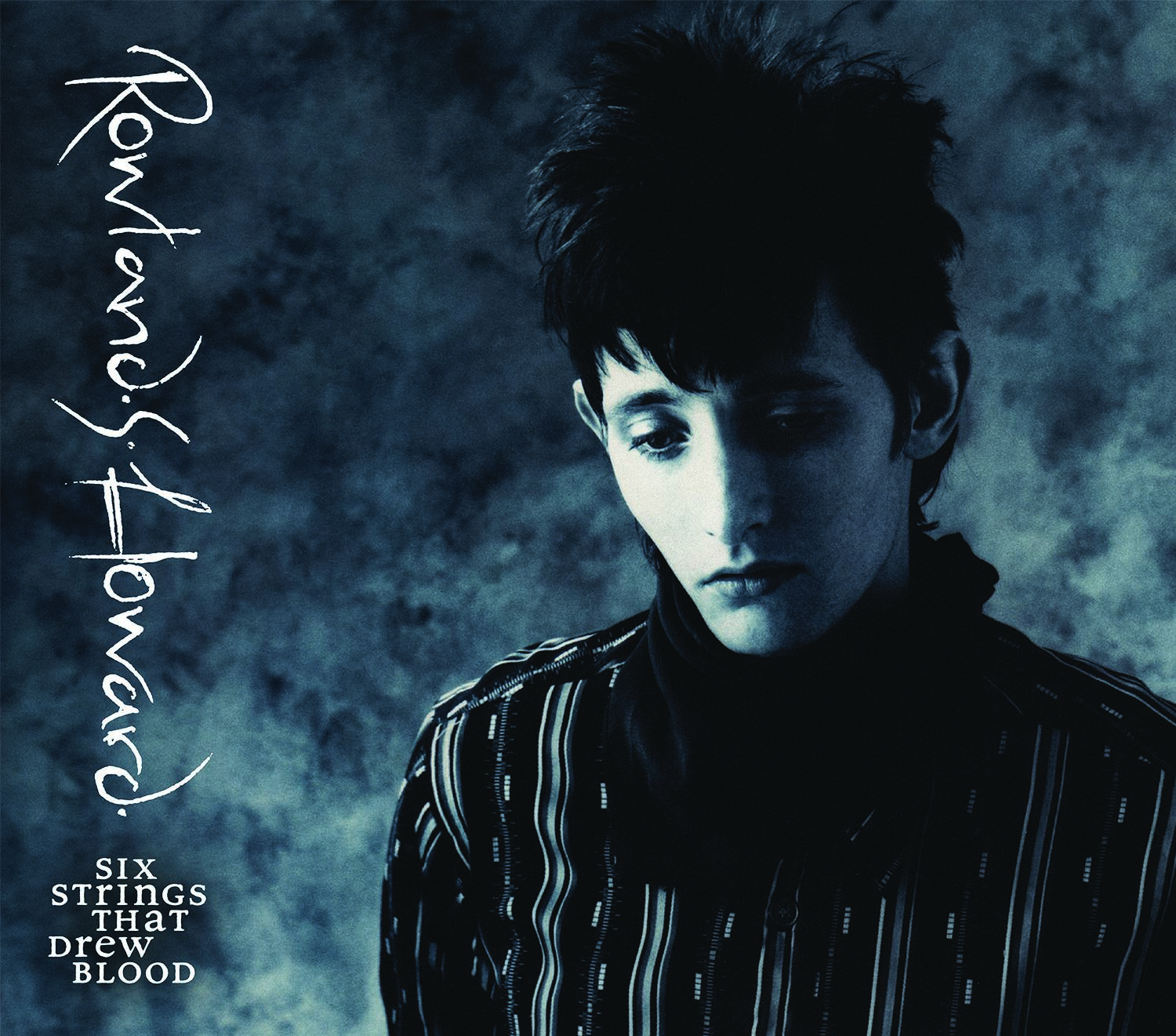 Six Strings That Drew Blood is an anthology celebrating the life and legacy of one of Australia’s most iconic and respected songwriters: Rowland S. Howard.
The imported Box Set is available HERE

– 4 LP set in a deluxe box, with each LP in its own sleeve, along with large format 16 page booklet. Mastered for vinyl and pressed on audiophile quality 180 gram virgin vinyl.

– Compiled in conjunction with and with the full support of Genevieve McGuckin, Harry Howard and Mick Harvey among others

– It covers his entire career: beginning with the blistering version of ‘Shivers’ from 1999, progressing chronologically with tracks from The Boys Next Door, The Birthday Party, Crime and the City Solution, These Immortal Souls and a selection from both Teenage Snuff Film and Pop Crimes.

– There’s a number of collaborations featuring Nikki Sudden, Lydia Lunch and Magic Dirt. Audio for the entire collection has been overseen by long-time producer Lindsay Gravina