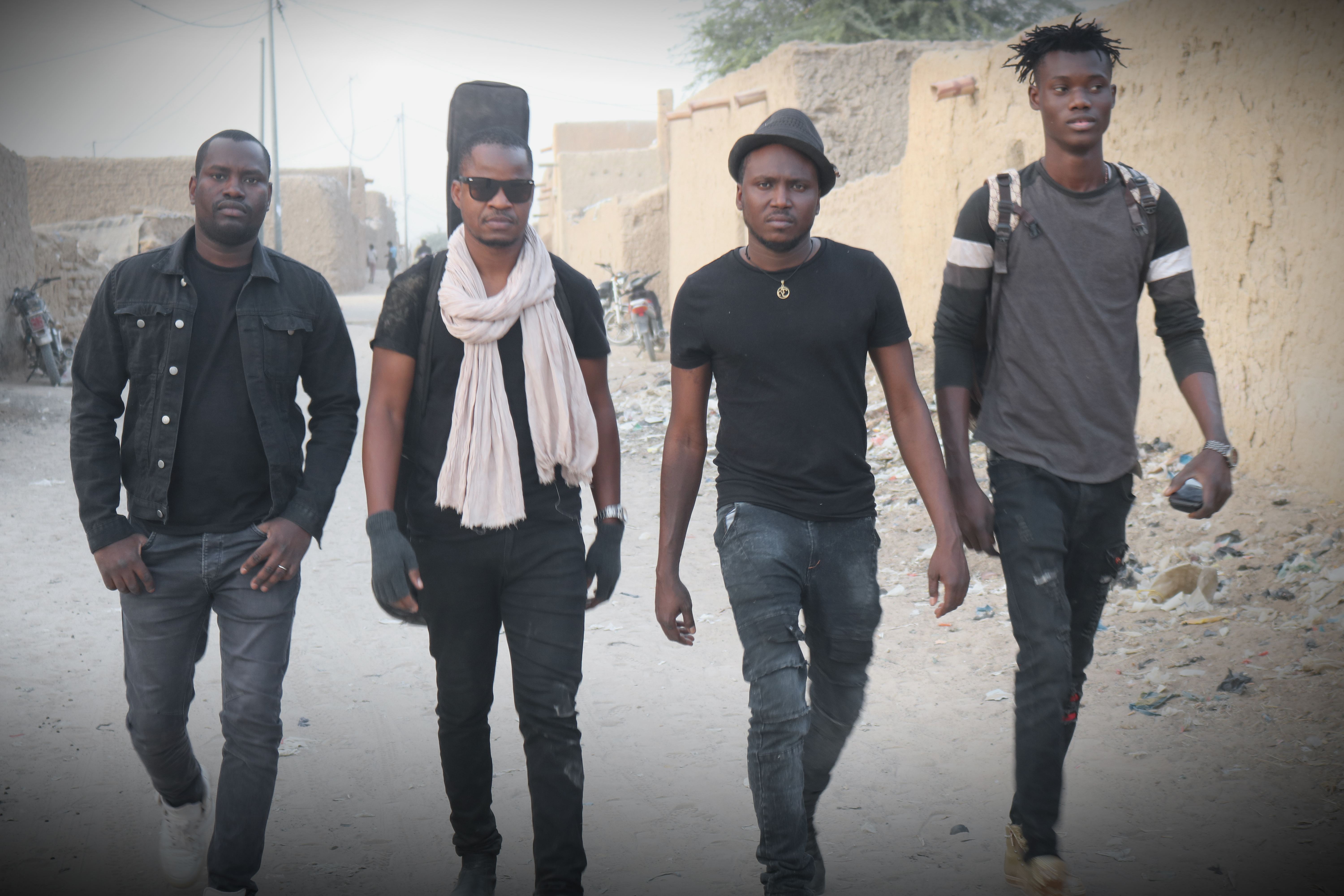 Today, celebrated Malian rock band Songhoy Blues have announced dates for a North American tour to begin in September and extend through the fall. The tour comes following the band’s sophomore album, 2017’s critically acclaimed RESISTANCE, which Rolling Stone called one of the best albums of 2017. Since then, the band has toured consistently across five continents, spreading their unique sound and helping to make them a force to reckon with. This August will see the release of Songhoy Blues ‘Live @ EartH’ LP, a classic set recorded this past January in London at Evolutionary Arts Hackney, as a precursor to their new studio album.

Most recently, the band completed a sold out run of UK dates, recorded a live session for BBC 6 Music; filmed an episode of the new UK TV show ‘Noughts & Crosses’ in South Africa; featured in a new photography exhibit called ‘My Rockstars’ by Hassan Hajjaj at La Maison Europeenne de la Photographie in Paris; and collaborated with UK artist Andy Morgan on a multimedia exhibition called ‘Music & Conflict’ at the Imperial War Museum, which debuted in June 2019.

Songhoy Blues are also proud spokespersons for the charity WaterAID, and have helped to raise money & awareness toward providing relief in their native Mali. They will be appearing in an upcoming documentary on climate change in the Sahel; and were featured in the award-winning documentary “They Will Have to Kill Us First”, about the plight of musicians in war-torn Mali.