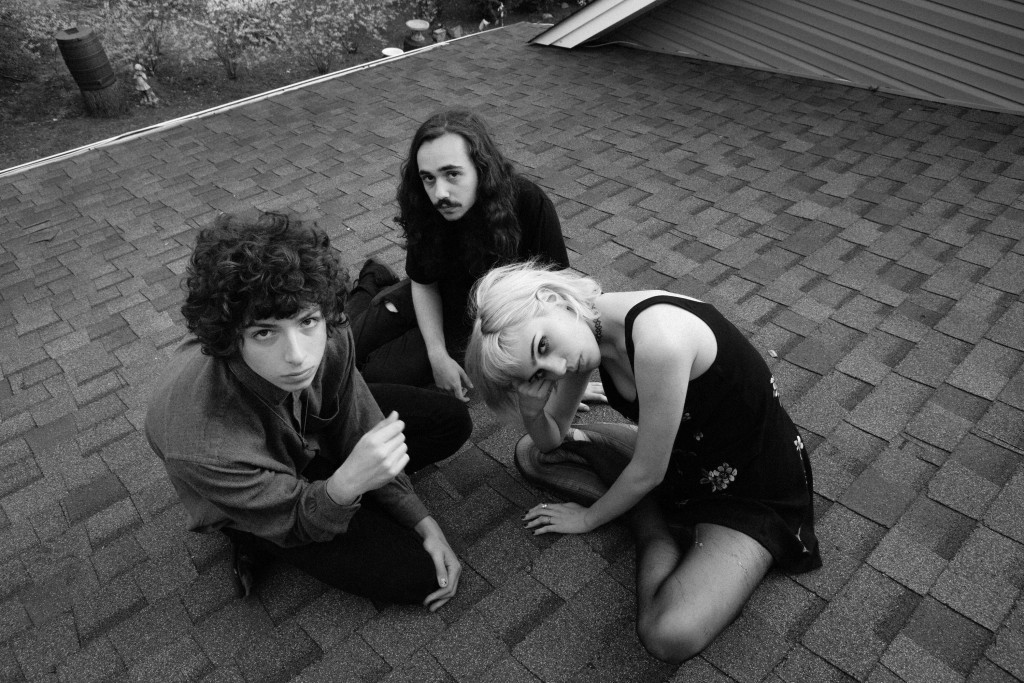 Following the release of their singular debut EP Show Me Your Seven Secrets earlier this year, Sunflower Bean have been a word of mouth phenomenon. The band has spent the last year bringing their raw, high-energy performances to venues across the U.S., opening for the likes of Best Coast, DIIV, Cherry Glazerr, Wolf Alice and more. They also had one of the break-out performances at the UK’s Great Escape during their European tour, earning themselves the #1 slot on NME’s list of Bands Who Ruled The Great Escape 2015. Drawing from a wealth of rugged lo-fi sounds, they have adapted the heroic charisma of VU psychedelia and Black Sabbath’s dark rock to fit their own generation’s drowsy indie ethos.

Today they release a new song entitled “The Stalker” via The Fader. The hard-hitting track is the forthcoming single’s b-side, and follows the sublime, previously released a-side “I Hear Voices.”