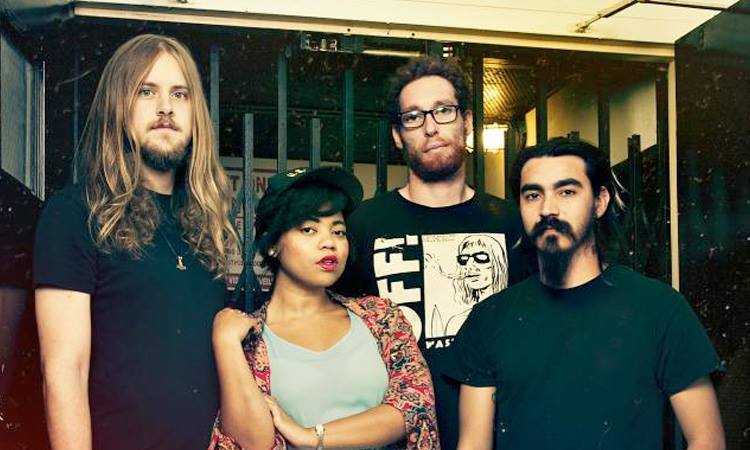 “This is the sixth year that Paste has named The 20 Best Bands of the Year, and looking back at previous lists, it’s interesting to see how those acts have entered into our daily lives and remained there.

We expect the same from this year, that for the next decade we’ll be talking about the likes of Leon Bridges, Natalie Prass and more. And unless you’re a music geek of the highest order, we’re also confident that you’ll find some others on this list that you didn’t know. There’s nothing like stumbling across a new group of musicians or solo artists and realizing you’re hearing something special. That’s what these 20 acts did for us in 2015, and we hope that’s what they’ll do for you.”

“Shreveport, Louisiana four-piece the Seratones has been performing together since early 2014, but since they signed to Mississippi-based Fat Possum Records earlier this year, they’ve been making waves well beyond their hometown thanks to the howling grit of frontwoman AJ Haynes. After a series of standout performances that included several raved-about sets at this year’s South by Southwest and CMJ, the band released “Necromancer,” a fitting first taste of the powerful vocals and ripping instrumentals that have made this band one to watch. Check out their groovy recent set at the Paste Studio in Manhattan.” – Paste Staff

“With A Flourish And A Spoil, Lititz, Pennsylvania’s The Districts have officially “arrived.” Pulling in punk influences and reverby vocals reminiscent of The Strokes, the young band’s sophomore album on Fat Possum Records was produced by John Congleton (St. Vincent, The Walkmen, Modest Mouse) and hit on all levels. From the many movements on the nine-minute “Young Blood” to one of the best songs of the year in “4th & Roebling,” the band feeds on the force of frontman Rob Grote and is nothing short of a treat live. Check out their performance at Paste’s Aloft Hotels series below.” – Adrian Spinelli

Check out the article here.